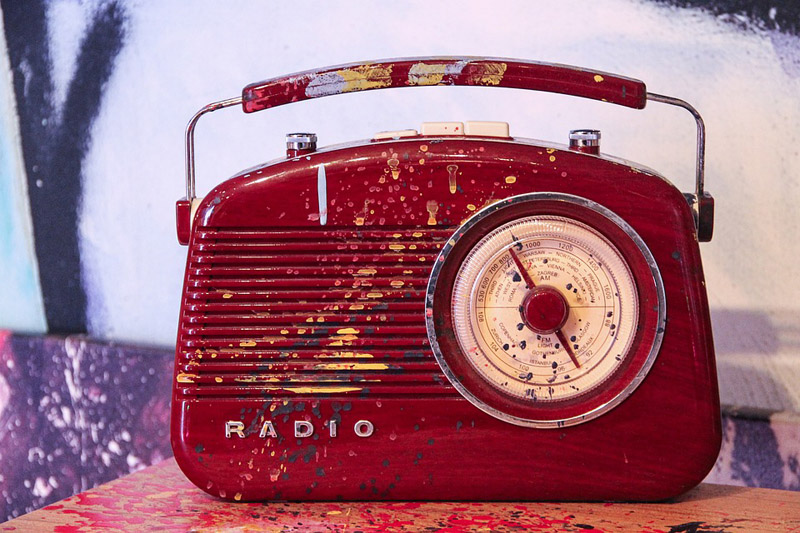 Kabul: A local radio station of Afghanistan, which is located in  Paktika province, has shut down, media reports said on Wednesday.

The owner and in charge of MILMA private radio station Yaqoob Manzoor told Khaama Press that they are no longer going on air due to financial problems and an inappropriate working environment.

The radio station shut down just a  month after Taliban overran the country.

Taliban insurgents reached Kabul on Aug 15 and took control over the Presidential Palace.

Journalists and media owners in Paktika province warned if their problems were not addressed, four more local radios are on the verge of putting an end to their career, reports Khaama Press.