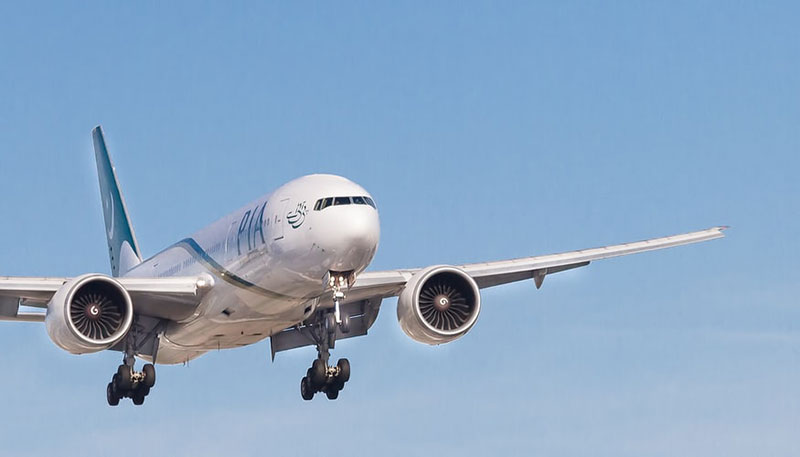 Islamabad/Kabul:  A Pakistan International Airlines (PIA) passenger plane from Islamabad reached Kabul airport on Monday, the first commercial flight to reach the city since Taliban overran it in August.

This marks the first flight to land in Afghanistan from neighboring Pakistan since the chaotic final withdrawal of US troops last month, CNN reported.

PIA spokesman Abdullah Khan as quoted as saying by CNN in a statement that the service was a "special flight" to create "goodwill" with the people of Afghanistan and to "strengthen humanitarian efforts."

The spokesman clarified to CNN that this was "not an aid flight."

Foreign journalists traveled into the Afghan capital on the flight while employees of the World Bank were brought back to Islamabad on the return leg, the spokesman told CNN.