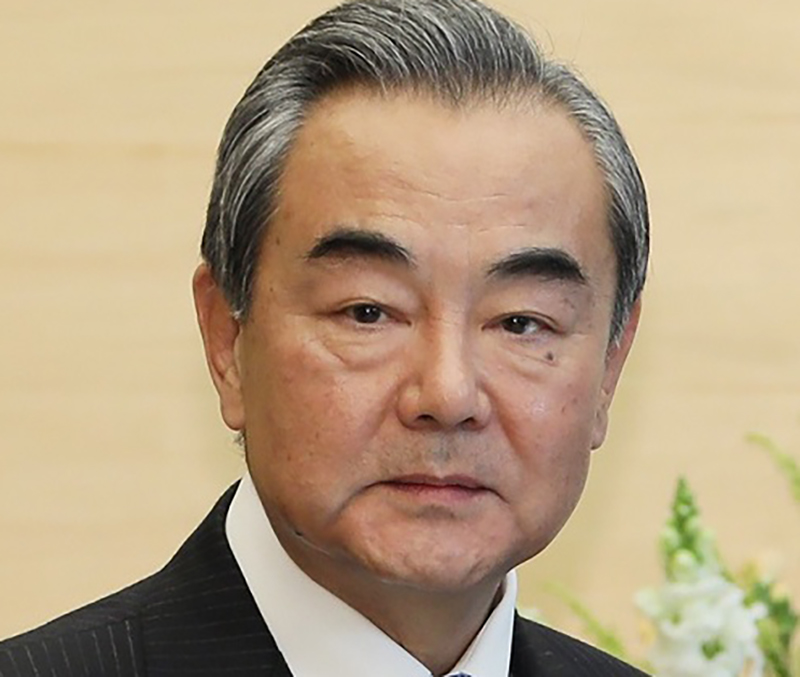 Wang will meet with his South Korean counterpart, Chung Eui-yong, and other senior officials, and possibly pay a courtesy visit to President Moon Jae-in, the report said.

The negotiation is expected to focus on stalled nuclear talks with North Korea and the possibility of creating a fresh momentum for the dialogue during the 2022 Beijing Winter Olympics. South Korean diplomatic sources also expect China's top diplomat to convey Beijing's positions on key regional issues, such as Taiwan and the Uighur issue.

The Chinese and South Korean diplomats are likely to discuss bilateral people-to-people exchanges ahead of the coming 20th anniversary of the establishment of diplomatic relations next year, according to the report.

The visit will take place amid rising tensions on the Korean peninsula, with North Korea threatening "severe security crisis" in response to Seoul and Washington carrying out joint military exercise last month. China has criticized the US-South Korean drills as potentially exacerbating tensions with Pyongyang.