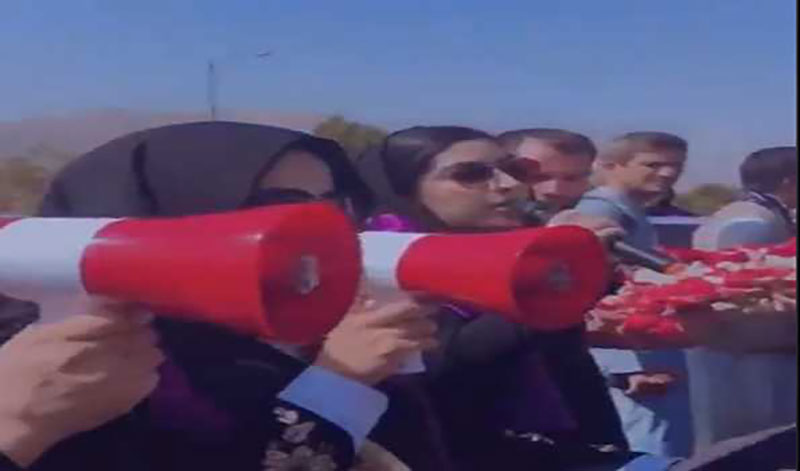 Kabul/UNI/SPUTNIK: The Taliban have shot in the air and fired tear gas at female activists in the Afghan capital to disperse a demonstration in support of women's rights, a Sputnik correspondent reported on Saturday.

The demonstration took place near the presidential palace in Kabul.

One of the protesters was beaten by the militants.

Several similar protests have taken place in Afghanistan after the movement announced its plan to exclude women from the country's political life.

The militants also said that only Afghan women wearing hijab would have access to education and work.