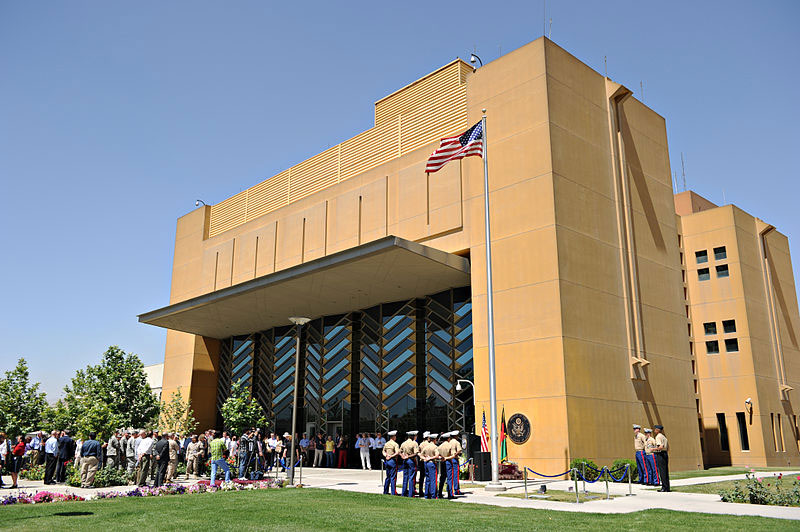 US Embassy in Kabul suspends operations in Afghanistan

Doha: The U.S. Embassy in Kabul has suspended operations in Afghanistan on August 31, 2021.

The Embassy will operate from Doha.

"While the U.S. government has withdrawn its personnel from Kabul, we will continue to assist U.S. citizens and their families in Afghanistan from Doha, Qatar," the US Embassy said in a statement on Tuesday.

As the last US military flight carrying troops left the Hamid Karzai International Airport (HKIA) in Kabul, the United States completed the withdrawal of its forces from Afghanistan, ending a two-decade-long war ignominously with Taliban in control.

The last three US military evacuation flights departed HKIA just ahead of the August 31 deadline. The last one, a C-17 Globemaster transport plane, took off from the Kabul airport at 3:29 pm. East Coast Time, Russia Today (RT) reported quoting General Kenneth McKenzie, head of the US Central Command (CENTCOM).

Foreign correspondents in Kabul reported how Taliban fighters rejoinced the historic event with celebratory gunfires after the American withdrawal from Afghanistan was officially completed.