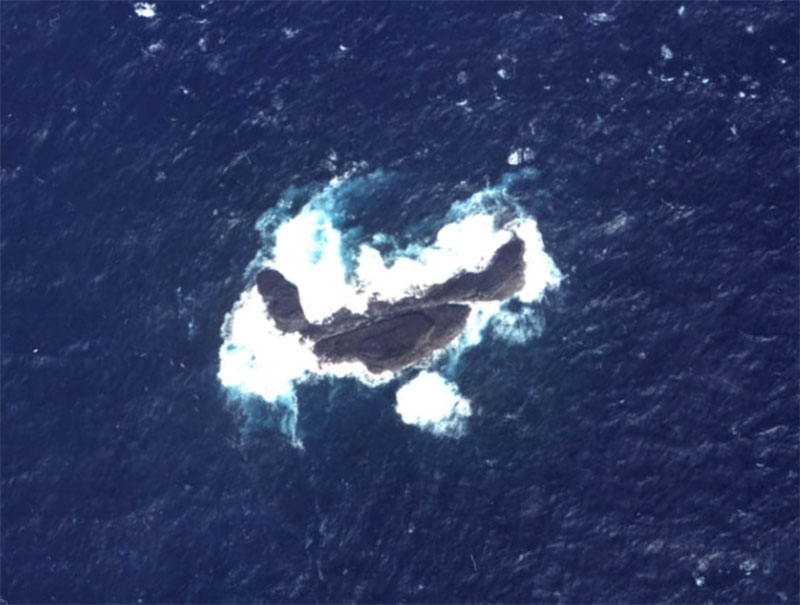 The vessels were reportedly approaching a Japanese fishing boat. Coast Guard personnel are trying to ensure the safety of the Japanese fishers, and they are warning the Chinese vessels to immediately leave the waters, reports NHK World Japan.

However, China and Taiwan also claim them.

The Coast Guard says the four Chinese ships enter Japan's waters off Uotsuri Island and Minamikojima Island, two of the Senkaku Islands, one after another starting at around 2:40 a.m, reports NHK World Japan.

It says that, as of 3:30 a.m., three of the vessels were sailing 12 to 17 kilometers south of Uotsuri Island. It says the other was traveling about 15 kilometers south-southwest of Minamikojima Island.