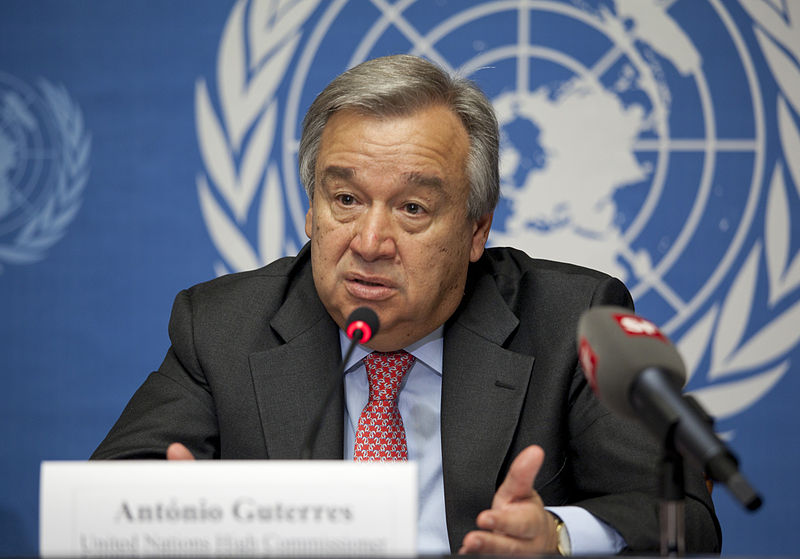 Kabul:  United Nations Secretary of State Antonio Guterres on Thursday condemned the blasts in Kabul city of Afghanistan which left over 100 people dead.

"The incident underscores the volatility of Afghanistan, but also strengthens our resolve as we continue to deliver urgent assistance to the Afghan people,' he said.

The death toll from a series of terrorist attacks, led by the Islamic State, in the Afghan capital of Kabul has reached 103 people, media reported Friday.

The Wall Street Journal reported that at least 103 people – 90 Afghan civilians and 13 US servicemen – have been killed in the attacks.

As many as 1,338 people have been injured by the terrorist attacks, a source in the Afghan Ministry of Health told Sputnik Friday.

Thousands of people have been gathering outside the Kabul airport in recent days with western troops racing to evacuate foreigners and Afghans from the war-torn country by an Aug 31 deadline, set by US President Joe Biden.

On Aug 15, the Taliban entered Kabul, prompting the US-supported civilian government to collapse.

Ashraf Ghani resigned as the Afghan President and fled the country, as he said, to prevent what he described as imminent bloodshed if militants had to storm the city.