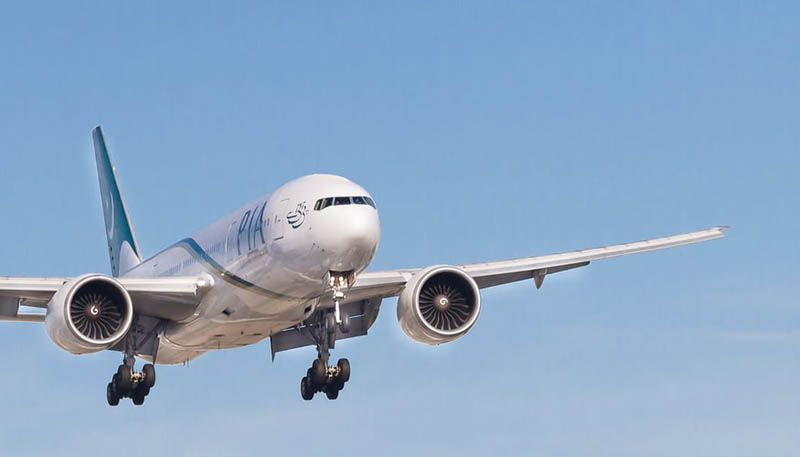 Pakistan will remain on UK red list for travel

London/UNI: In what is being seen as a major blow to Pakistan the UK government refused to remove the country from the red list for travel to the United Kingdom, Dawn reported here on Friday.

This despite weeks of intense lobbying by the Pakistan High Commission and British Pakistani MPs with the UK government to remove it from the list.

The UK government’s travel review on Thursday showed no change for the country, which continues to remain on the red list.

The UK government’s decision will come as a blow to travellers from Pakistan, who will have to undergo a mandatory 10-day hotel quarantine that costs 2,250 pounds if they arrive in the UK.