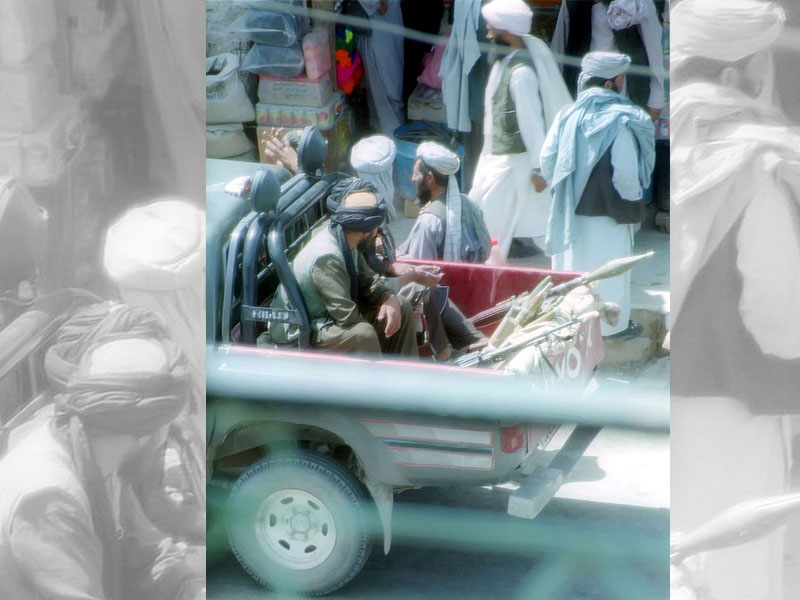 Islamabad: Pakistan has handed over to the Afghan Taliban a list of “most wanted terrorists” affiliated with the banned Tehreek-e-Taliban Pakistan (TTP) operating from the war-torn neighbouring country.

Besides, Afghan Taliban chief Haibatullah Akhundzada has reportedly set up a three-member commission to investigate Islamabad’s complaints that the TTP was using Afghanistan to plot cross-border terrorist attacks, reports The Express Tribune.

The list was handed over to Taliban in Afghanistan after the group took control over Kabul at a lightning speed just days after foreign forces started leaving the war-torn nation.

As the Afghan Taliban prepare to form the government in Kabul, Islamabad has already initiated talks with the group, seeking action against TTP and its affiliates, the Pakistani newspaper reported.

"We have taken up the issue with them [Afghan Taliban]. We have given them a list of wanted TTP terrorists operating from Afghanistan," a senior Pakistani official, familiar with the development, told The Express Tribune.

The official, who spoke on the condition of anonymity, added that Pakistan expected the new government led by the Afghan Taliban to take action against the TTP.