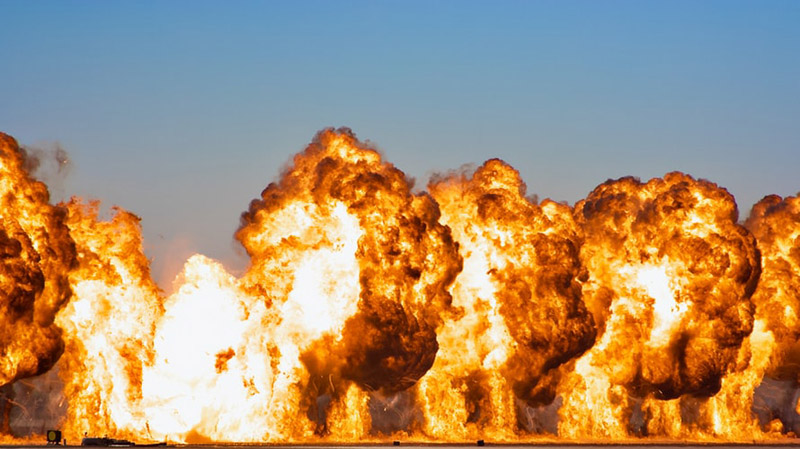 Gwadar: A suicide bomber blew himself off up in Gwadar region of Pakistan on Friday which left at least two boys dead and four others, including a Chinese national, injured, media reports said on Saturday.

Sources told the newspaper the Chinese nationals, who were working on the under-construction East-Bay Expressway, were returning to their camp when the vehicle was hit by the blast.