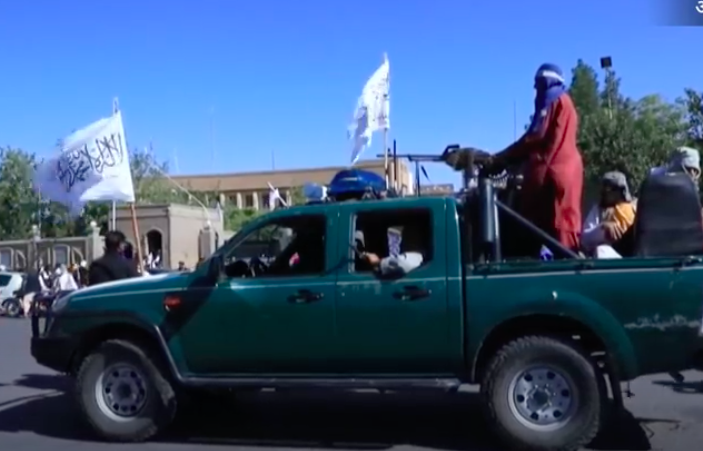 Moscow/UNI/Sputnik: The US diplomatic mission in Afghanistan warned on Friday that it could not guarantee its citizens in Kabul a safe passage to the airport for evacuation.

"US citizens, lawful permanent residents, and their spouses and unmarried children (under age 21) should consider travelling to Hamid Karzai International Airport when you judge it is safe to do so. The US government cannot ensure safe passage to the airport," the embassy said in a travel advisory.

It added that the flights would continue to be operated until the evacuation mission is complete.

"Due to large crowds and security concerns, gates may open or close without notice. Please use your best judgment and attempt to enter the airport at any gate that is open," the message read.

On August 15, the Taliban (a terrorist group, banned in Russia) entered Kabul, prompting the US-supported civilian government to back down.

The change of power resulted in thousands of Afghans trying to flee the country for fear of reprisals from the militants, adding to the hectic situation at Kabul airport.