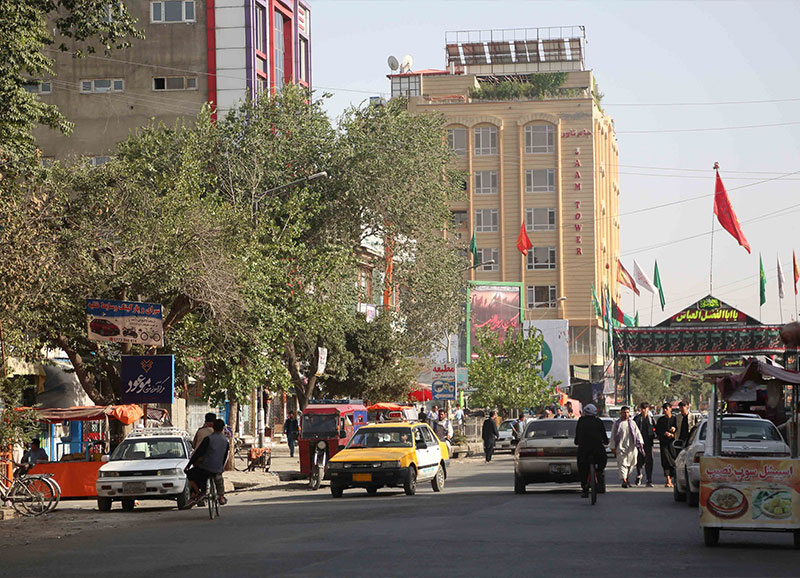 Another force under Uzbek leader Marshal Abdul Rashid Dostum has attacked from the North, indicating an attempt to link up.

Meanwhile, residents of Panjshir (all of which remains outside Taliban control) have hoisted old Northern Alliance flags in the area.

Amid the ongoing chaos in and around Kabul Airport, US CENTCOM Commander General Kenneth McKenzie arrived at Kabul Airport to lead evacuation efforts.

McKenzie warned that any attack on the airport would be met with overwhelming force.

Meanwhile, Taliban militants were using harsh crowd control measures on the road leading to the airport. 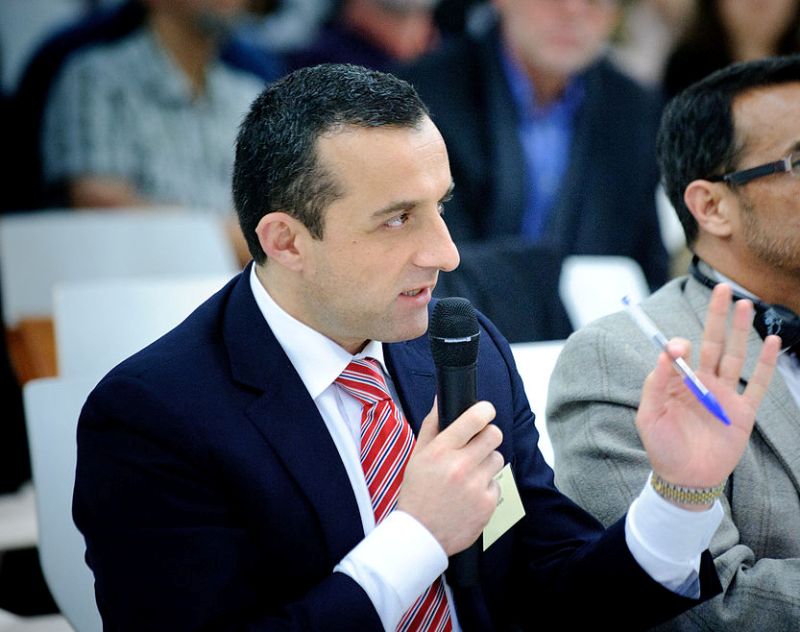 The Tehrik-i-Taliban Pakistan (TTP) congratulated Taliban leaders on their victory and renewed its pledge of allegiance (bayah).

Canadian Prime Minister Justin Trudeau has stated his country has no plans to recognise the Taliban government in Afghanistan.