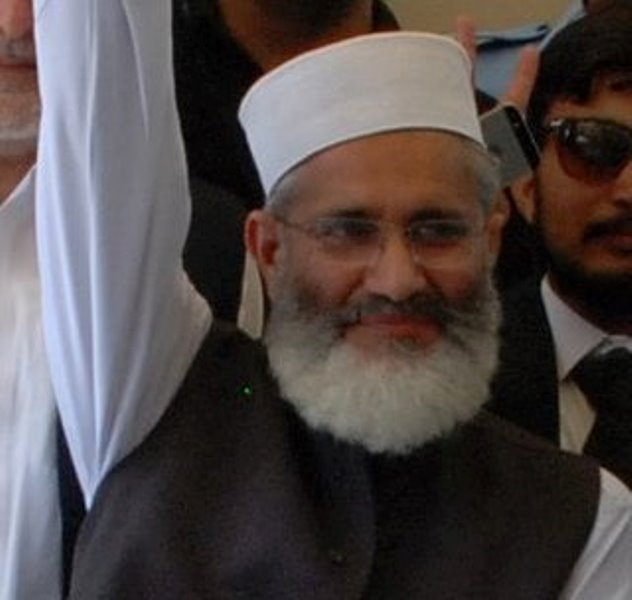 Lahore:  Jamaat-e-Islami Ameer Sirajul Haq has said the "peaceful taking over" of Kabul by Taliban insurgents was actually a defeat of the US and a victory of Afghan people and the Islamic world.

It is hoped that after the humiliating defeat, the US would not invade any more countries, he was quoted as saying by The News International while addressing the central training workshop for the JI leaders and workers at Mansoorah here.

He lauded the Taliban for declaring peace, non-retaliation against opponents, protection of diplomats and foreigners, and amnesty for rivals which, he said, was unprecedented in the modern civilised world.

Siraj was quoted as saying by the newspaper that the defeat of the Western colonist powers for the third time in history by Afghanistan has further strengthened the dream of liberation of Kashmir and Palestine, hoping that the day was not far when the sun of freedom would rise there.

Afghanistan is witnessing chaos and tension as Taliban forces entered Kabul city on Sunday and took control over the Presidential Palace.

The country has been witnessing violence ever since foreign forces started leaving the country.

The Taliban took control over the country after entering the final bastion, capital Kabul, after capturing several cities and regions in the war-torn nation for the past several weeks amid heavy clashes with security forces.