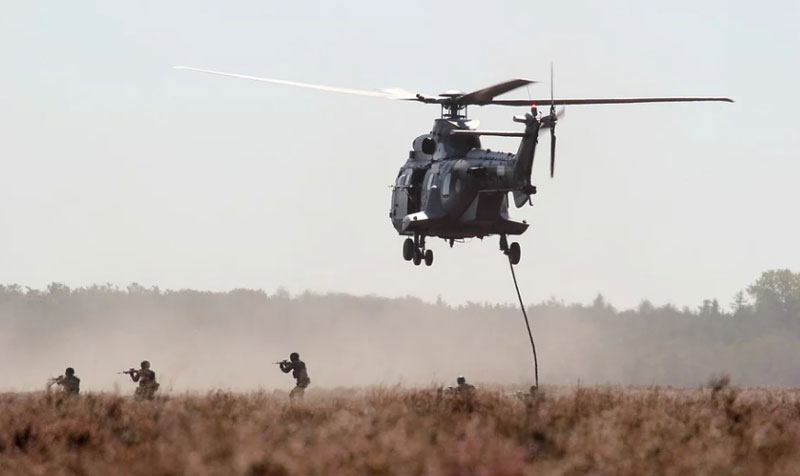 Dhaka: Dhaka Metropolitan Police Commissioner Shafiqul Islam has  revealed that some Bangladeshi nationals have left home to join the Taliban insurgents in their war to seize control of Afghanistan.

The hardline Islamist group has been using digital mediums to recruit fighters to take on the government forces in Afghanistan, the commissioner told reporters as quoted by bdnews24.

"The world is cyber-reliant now. Using this medium, the militants are carrying out all kinds of activities and recruiting members," he said after visiting the Bangabandhu Memorial Museum in Dhanmondi's Road No. 32 ahead of National Mourning Day.

Some are trying to reach Afghanistan on foot to answer the Taliban's call, while a few have been arrested in India, according to Shafiqul. 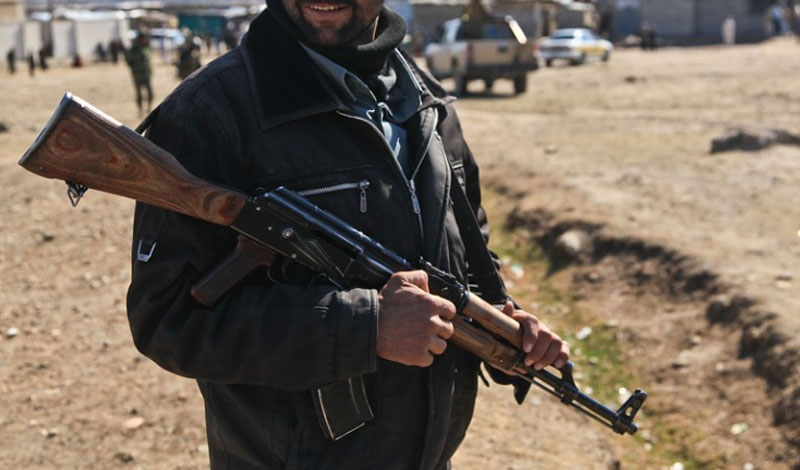 "All intelligence agencies in Bangladesh are on the alert [for the threat of militants]. They are conducting strict surveillance. We are also trying our best to prevent any kind of incident," he said.

"They [militants] may try and attract international attention by detonating a bomb on Aug 15, even if it's 2 km away from the venue. We are working with the utmost dedication and diligence to prevent any unsavoury incident from happening," he said.

Afghanistan has been witnessing a surge in violence in recent years as foreign forces started leaving the country.

The Taliban is now capturing a significant portion of the nation.