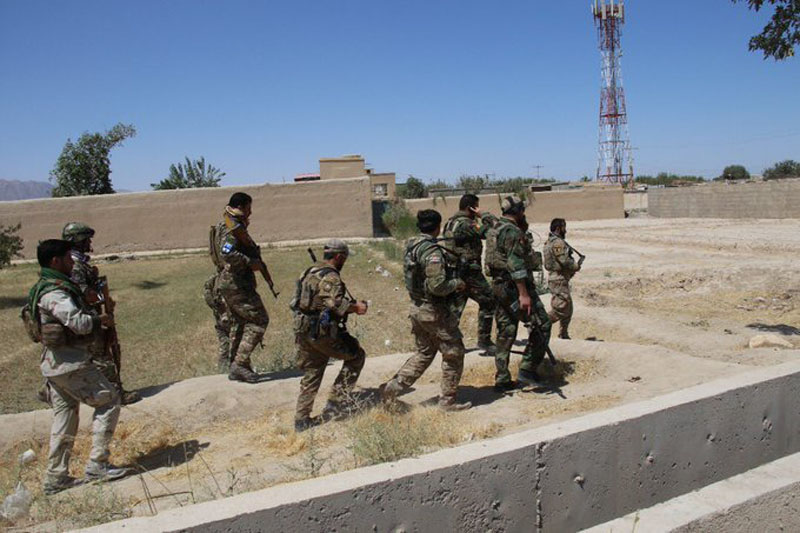 Kabul: Belgium and France have once again urged their citizens in Afghanistan to leave as the Taliban continue to advance and seize territory.

The latest call to the French in Afghanistan came from the country’s embassy in Kabul in mid-July amid an escalation of fighting across the country and the withdrawal of international troops. The French citizens were offered departure from Afghanistan on a special free flight to Paris on July 16, organized by the government.

"Due to the deteriorating security situation, we again urged the French to leave the country as soon as possible last week," a Foreign Ministry spokesperson was quoted as saying by his office on Friday when asked by reporters if France was planning on evacuating its diplomatic staff and citizens from Afghanistan.

Paris continues to follow the "worrying developments" in the Central Asian nation, they added.

Wouter Poels, a spokesperson for the Belgian Foreign Ministry, on Friday said, as cited by the Belga news agency, that Brussels had previously called on Belgians to leave Afghanistan, reiterating relevant recommendations.

The Taliban have so far taken over vast northern and western Afghan areas, as well as 18 out of 34 provincial capitals.