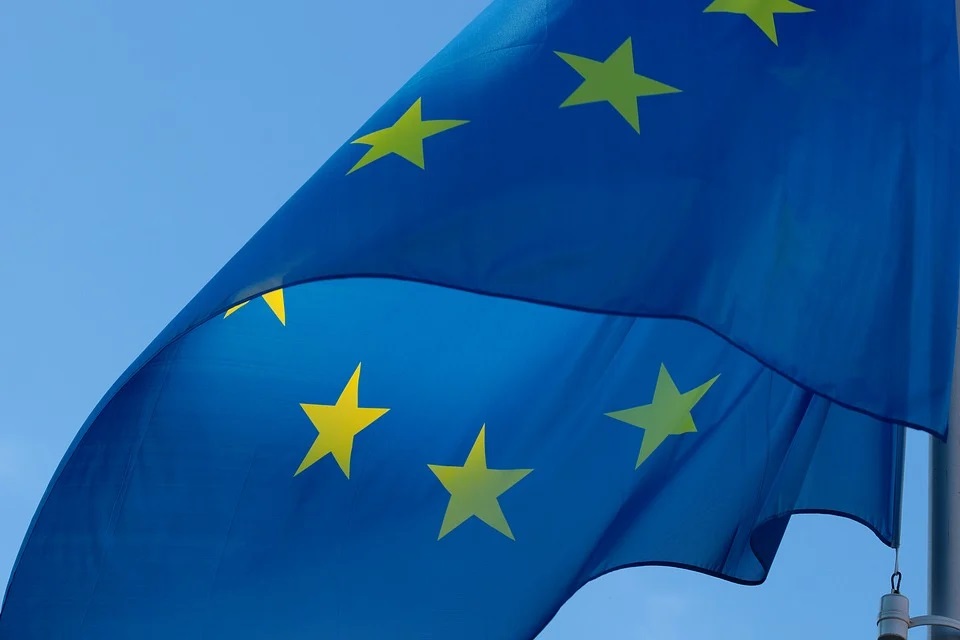 Spavor was sentenced to 11 years in prison, confiscation of 50,000 yuan ($7,700) worth of personal property and deportation after more than two-and-a-half years of detention.

"His right to a fair trial and due process, including the right to a public hearing, as guaranteed under international human rights law and China's Criminal Procedure Law, has not been upheld," a spokesperson for the EU external action service said.

Spavor was indicted for endangering national security in June 2020.

He was arrested alongside former Canadian diplomat Michael Kovrig shortly after Canada arrested senior Huawei executive Meng Wanzhou, who faces extradition to the US.