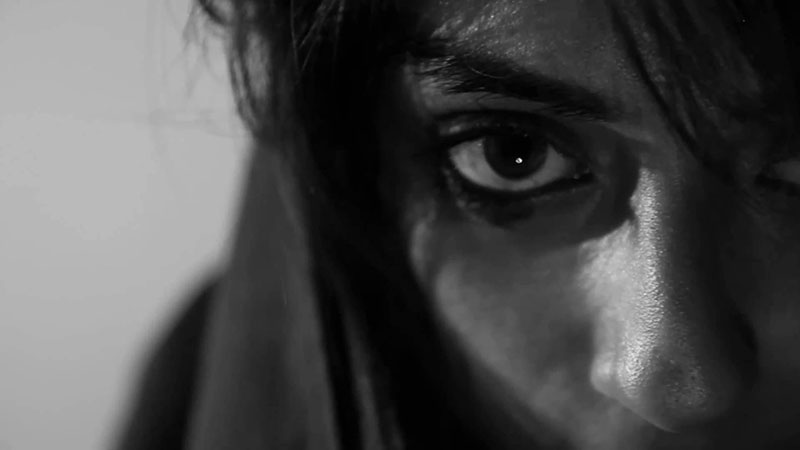 Kabul: The Taliban terrorists are not only torturing civilians in the regions they are capturing in Afghanistan but also forcefully marrying young women and teens of the area with their fighters, media reports said.

There has been a surge in Taliban violence in Afghanistan as foreign forces started leaving the country.

The Taliban fighters are continuously capturing one area after another in the war-torn nation.

The Daily Mail reported that whenever the extremists capture a new town or district, they issue orders through the speakers of local mosques for the names of wives and widows of all local government and police personnel to be handed over. 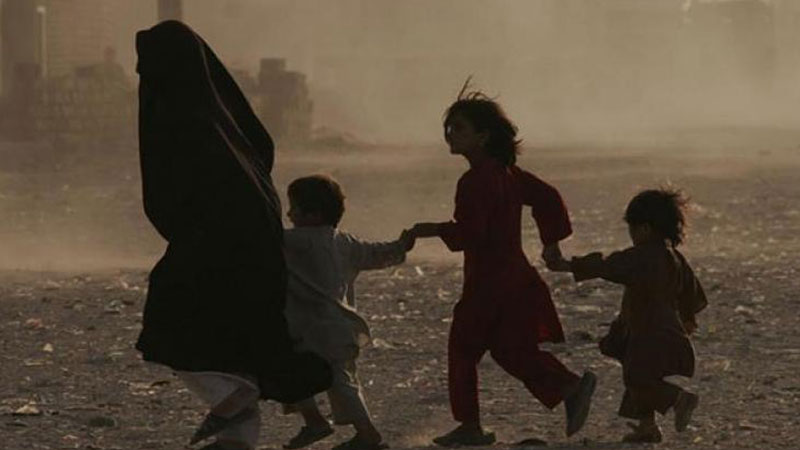 The group has rounded up hundreds of young women to be married off to their militants as a ‘war booty’, local residents and officials told the newspaper.

Amid rising violence in the country, several nations, including Britain, US and India, have asked its citizens to leave Afghanistan.