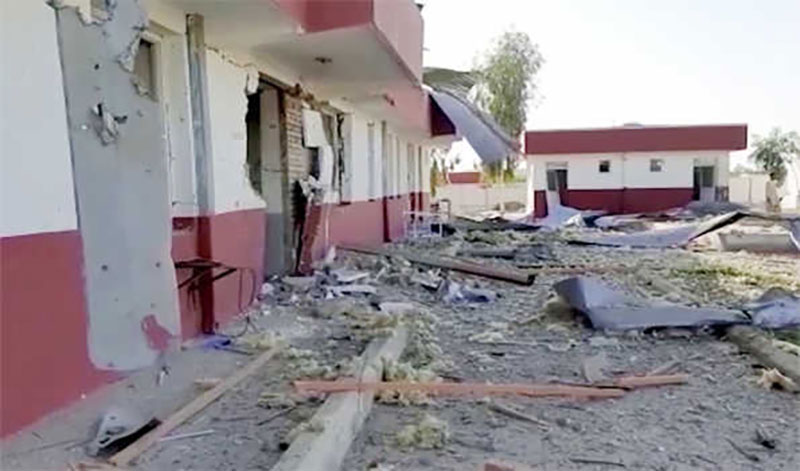 Kabul: Airstrikes, rocket attacks, and ongoing fighting have killed 20 civilians and destroyed a health clinic and a school in Lashkargah, the capital of the southern Afghan province of Helmand, in the last 48 hours, TOLO News reported.

Security sources told the media outlet that Taliban (a terrorist group, banned in Russia) militants were hiding in the districts where the destroyed school and clinic were located.

These districts were reportedly targeted by US airstrikes, possibly by B-52 Stratofortress bombers.

The Times reported, citing US defense sources, that Washington had sent B-52 bombers to Afghanistan to fight the Taliban.

Last week, bombers launched airstrikes against the militants in the capital of the northern province Jowzjan, Sheberghan.

Afghanistan has witnessed a rise in violence in recent weeks as the radical Islamist movement stepped up its offensive after international troops began withdrawing from the country in May.

The Taliban have overrun rural and border regions and started an offensive on cities. The troop pullout was one of the points of the first in 18 years agreement that the radical group and the United States reached in Doha in February 2020.