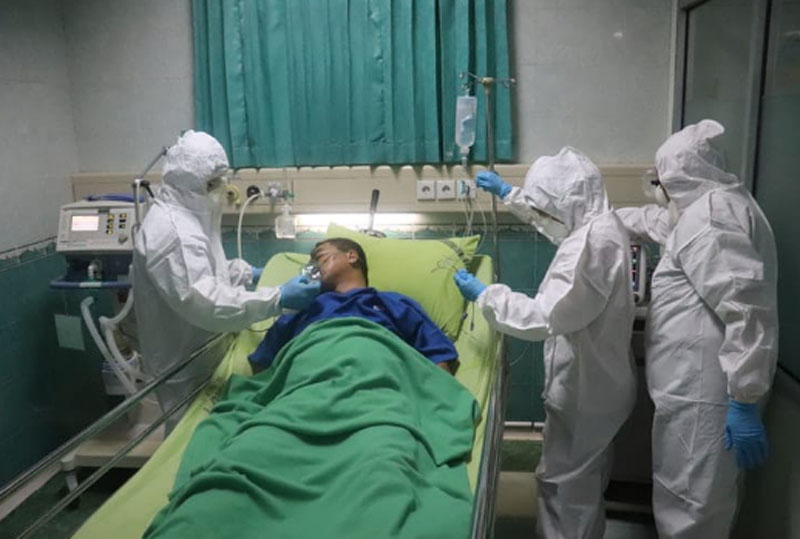 The NCOC, a department leading Pakistan's campaign against the pandemic, said that the country's overall confirmed cases reached 1,053,660, including 952,616 recoveries.

The number of active cases dropped to 77,409, including 4,050 critical patients.

The NCOC added that the pandemic killed 60 people on Wednesday, taking the death toll to 23,635.

Pakistan's southern Sindh province is the most affected region of the country in terms of the number of cases with 392,433 infections, followed by the eastern Punjab province which reported 360,494 cases.

According to the NCOC website, the country has administered 34,204,053 doses of vaccine and completed the vaccination of over 7 million people.