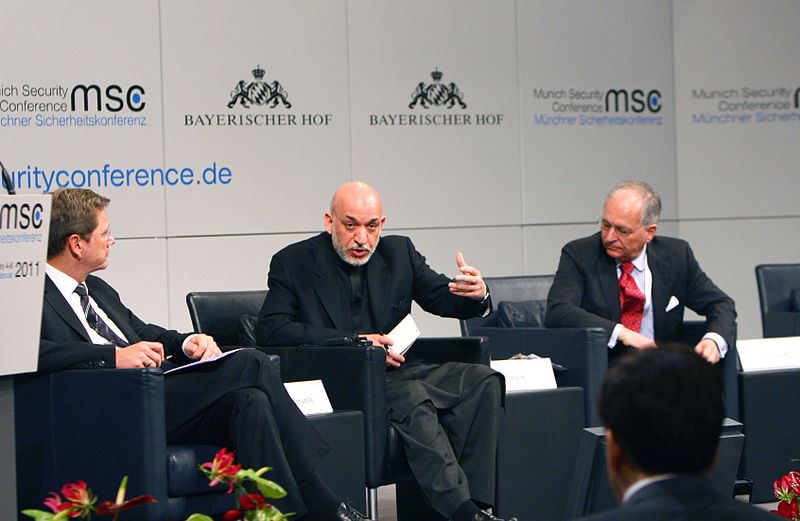 Kabul: Amid a heavy offensive between the government and the insurgents, former Afghanistan President Hamid Karzai has said the group will be defeated by the Afghans.

In an interview with the Russian press, former Afghan president Hamid Karzai said that the Taliban will be defeated by Afghans and the people will confront them and will form an uprising against them if the group continues its violence.

“If the Taliban continue to oppose that--this would be confronted but I want this confrontation to be political, not military,” Karzai said in an interview with Russia’s RTA as quoted by Tolo News.

“They must agree to that or they will be defeated. The Afghan people will rise against them,” he said.

He said he hopes the country will move towards improvement.