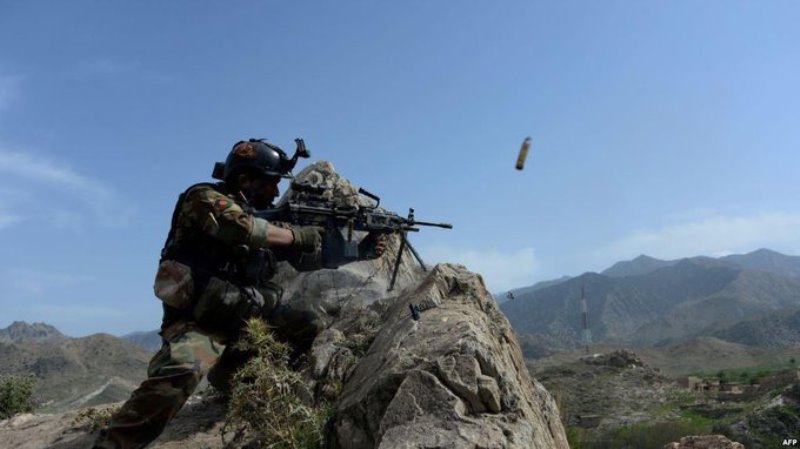 General Hibatulah Alizai, Commander of Special Operations Corps Commander, was deployed on Tuesday in Helmand to control the deteriorating situation.

Moreover, the commander of the Army’s 215 Maiwand Corps, General Sami Sadat, urged  Lashkargah residents on Tuesday to evacuate their houses as the ANDSF is planning large-scale operations to clear the city of Taliban, sources said.

Afghanistan is witnessing a rise in violence ever since the foreign forces started leaving the country.

The Taliban has started capturing several regions in the country.

Taliban terrorists have reportedly unleashed atrocities on civilians in the country.