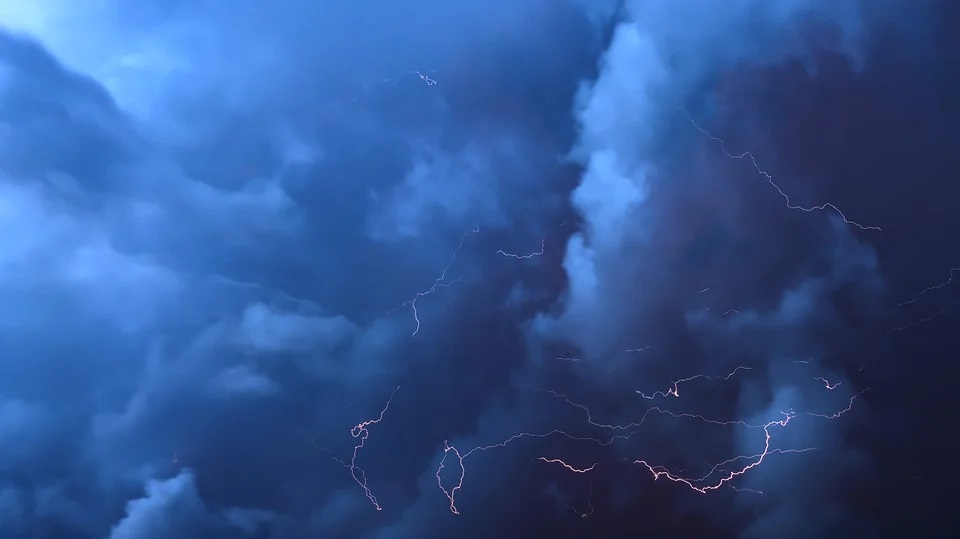 Dhaka: At least 17 people died as lightning hit their boat on the Padma River at Shibganj area in Bangladesh on Wednesday, media reports said.

The boat was carrying a wedding party.

“We have recovered 16 bodies and sent them to Chapainawabganj Sadar Hospital. Another 14 people who were injured in the incident have been taken to the hospital,” Fire Service official Meherul Islam told the news portal.