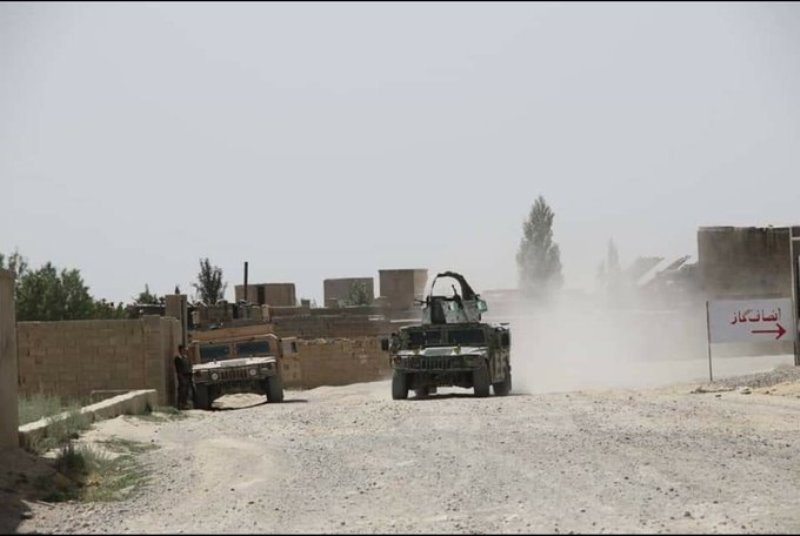 The attack took place at around 8pm local time in Shirpoor area in Kabul's District 10 where most of the high-ranking government officials' houses are located, reports Tolo News.

First, a car bomb was donated close to the house of Mohammadi and then four gunmen entered a nearby house and fought against security guards, the news portal reported.

Security officials rushed to the spot after the incident.

“There were four to seven attackers,” security sources told the news portal.

The Taliban has claimed responsibility for the incident.