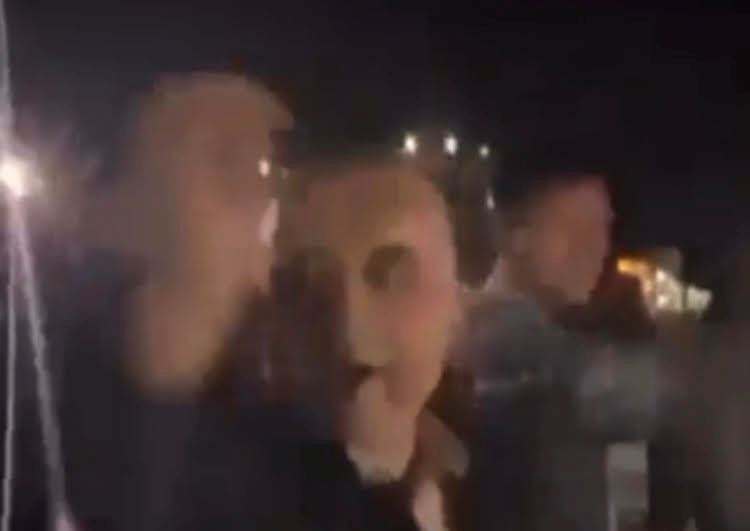 Civilians protest against Taliban and Pakistan in Kabul

Kabul/IBNS: Amid the clashes between Taliban and Afghan security forces, civilians resorted to protest against Taliban and Pakistan here.

In an unusual development, First Vice President of Afghanistan Amrullah Salleh came down on the streets of Kabul.

He joined civilians protesting against Taliban and Pakistan

A similar scene was seen in Herat Tuesday.

Clashes continued in Herat city as well as the adjoining Injil district of Afghanistan Tuesday as the conflict between Taliban and the Afghan security forces intensified.

Provincial Governor Abdul Qane expressed confidence in the city’s defence and averred that the Taliban were suffering heavy casualties on account of ANDSF airstrikes.

Former mujahideen leader Ismail Khan, who is leading militia forces supporting the ANDSF, called on Herat residents to mobilize themselves against the Taliban and save themselves from ‘forces of ignorance’.