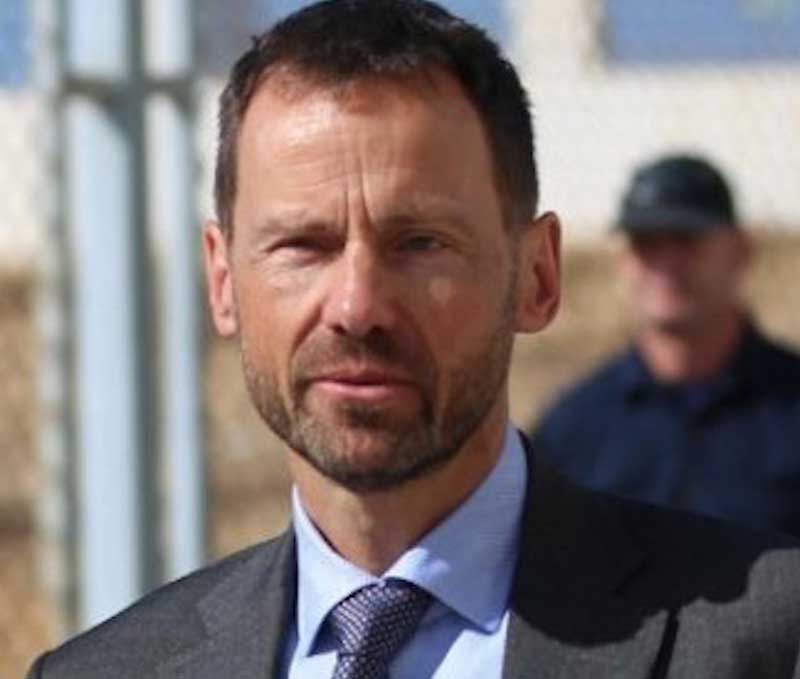 Kabul:  The EU special envoy for Afghanistan Tomas Niklasson has said he could not see any  fundamental change in the Taliban when it comes to their action regarding establishing peace in the war-torn nation.

Talking to TOLOnews, Niklasson said that taking power by force will lead to international isolation and the establishment of a so-called Islamic emirate will lead to isolation.

He said that the choice for the Taliban now is either to negotiate, to find a settlement, or decide if they want an isolated Afghanistan, as in the past.

He added that this choice must be made clear.

The EU special envoy said that the Taliban at least formally committed to returning to the negotiating table and said they are not interested in taking Kabul by force, but they should put these two together and return to the talks in a meaningful way.

He said that there is “no clear indication” that the Taliban has fundamentally changed.

The special envoy said that Pakistan should make a choice about whether it wants a stable Afghanistan or an isolated Afghanistan that is governed by a regime over which Pakistan believes it has some influence.