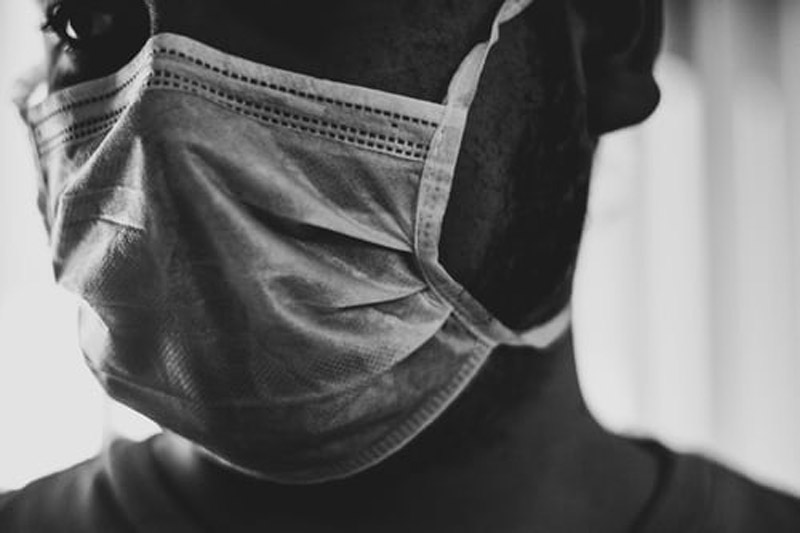 Pakistan COVID19
Image: A man wearing a mask to protect himself from the virus (Unsplash)

The Minister said during a press conference that the decision was taken after approval of PM Imran Khan.

The minister said that the new coronavirus restrictions will come into effect from Aug 3 and will remain in place until Aug 31, reports Geo News.

Restrictions will be imposed in several regions of Punjab which will include  Rawalpindi, Lahore, Faisalabad, and Multan; in Khyber Pakhtunkhwa, Peshawar and Abbottabad.

Similar restrictions will be imposed in other cities across the country.

"Sindh will decide the new course of action regarding restrictions in the province after August 8. If Sindh decides to relax its restrictions after August 8, then the new curbs announced by the NCOC today will come into effect," he was quoted as saying by Geo News.