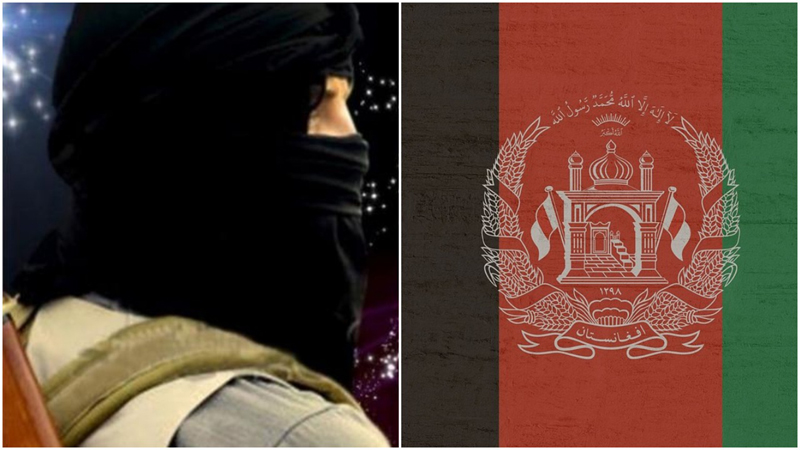 "Last night three rockets were fired at the airport and two of them hit the runway... Due to this all flights from the airport have been cancelled," airport chief Massoud Pashtun told AFP.

The rocket attack has been confirmed by the civil aviation authority in Kabul.

The work to repair the runway has commenced and the airport could start functioning from later part of Sunday, Pashtun said, the report added.

For four weeks, the Taliban has launched assaults targeting Kandahar, stirring fears that the insurgents were on the verge of capturing the provincial capital.

Kandahar's air base is critical for Afghanistan's national forces to provide the logistics and air support required to stop the militants from seizing Afghanistan's second-biggest city.

The strikes on the airport followed the Taliban's as it came closer to capturing two other provincial capitals -- Herat in the west and Lashkar Gah in the south.