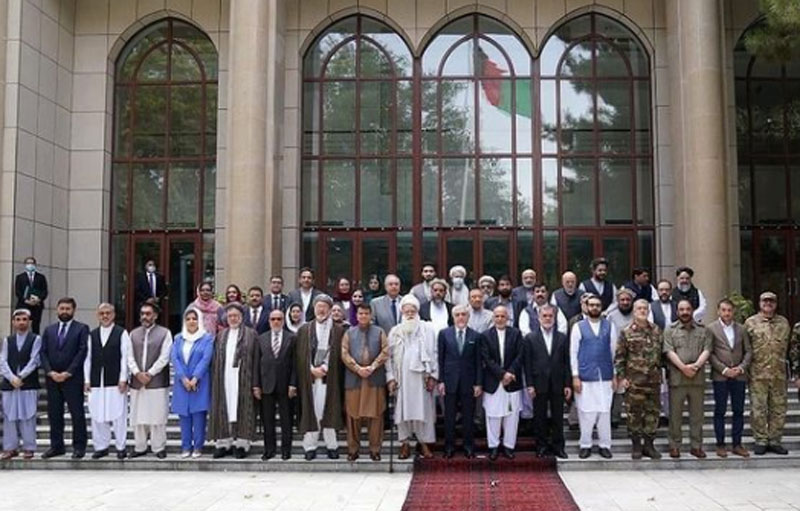 These leaders announced their support for the ANDSF and pledged to support the resistance by the country’s security and defence forces against terrorist attacks.

According to a statement issued by the Ministry, both sides had a conversation about prospects for peace and opportunities to withstand the ongoing offensive.

The Turkish and Afghan defence ministers spoke during a telephonic conversation (30th July) and discussed the security situation in Afghanistan.

The statement added, “In the phone call, Akar stated that Turkey and Afghanistan have shown solidarity in the face of the difficulties both countries have faced throughout history.”

The United Nations mission in Afghanistan confirmed (30th July) an attack on its office by “anti-government elements” on 30th July that led to the death of a security guard and injured several others.

Deborah Lyons, the United Nations Secretary-General’s Special Representative for Afghanistan said in a statement, “This attack against the United Nations is deplorable and we condemn it in the strongest terms. Our first thoughts are with the family of the officer slain and we wish a speedy recovery to those injured.”

The Taliban has issued a statement on the attack on UN premises. Taliban’s spokesperson Qari Yousaf Ahmadi said (30th July) that the UNAMA office in Herat is safe and runs without ‘any problem’. He added, “However, the office was close to the battlefield and its guards may have been harmed during the fighting.”

The statement said, “The Secretary-General strongly condemns Friday’s attack against a United Nations compound in Herat, Afghanistan, which resulted in the killing of an Afghan security forces guard and injuries to other officers. He expressed his condolences to the bereaved family and wishes those injured a speedy recovery.

The Secretary-General recalled that attacks against United Nations personnel and premises are prohibited under international law and may constitute war crimes.

The Secretary-General reiterated the United Nations commitment to support the Government and people of Afghanistan in their efforts to achieve peace and stability.”Ambassador of the European Union (EU) in Afghanistan, Andreas von Brandt also denounced the attack and said (31st July) that the EU condemns the attack on UN office in Herat in the strongest possible terms.

He added, “The Taliban have to account for the crime that will be considered an attack against all of us. It is contrary to all assurances given.”

Similarly, Chairman of the High Council for National Reconciliation (HCNR), Dr. Abdullah Abdullah issued (31st July) a statement on Taliban’s attack on the UN compound and said, “On behalf of the HCNR, I express our dismay and condemn Taliban’s attack in Herat that targeted the UNAMA offices. Our deepest sympathy for the loss of life and injuries.” He added, “International law prohibits such actions and perpetrators need to be brought to justice.”

The Afghanistan Independent Human Rights Commission also strongly condemned (30th July) the attack on the UN office in Herat. It said that the UN offices and staff, as civilian, service and humanitarian agencies, are protected under domestic and international law, and attacks on them can be considered war crimes.

It urged the parties to the conflict, in particular the Taliban, to abide by the principles and rules of international humanitarian law in this regard. 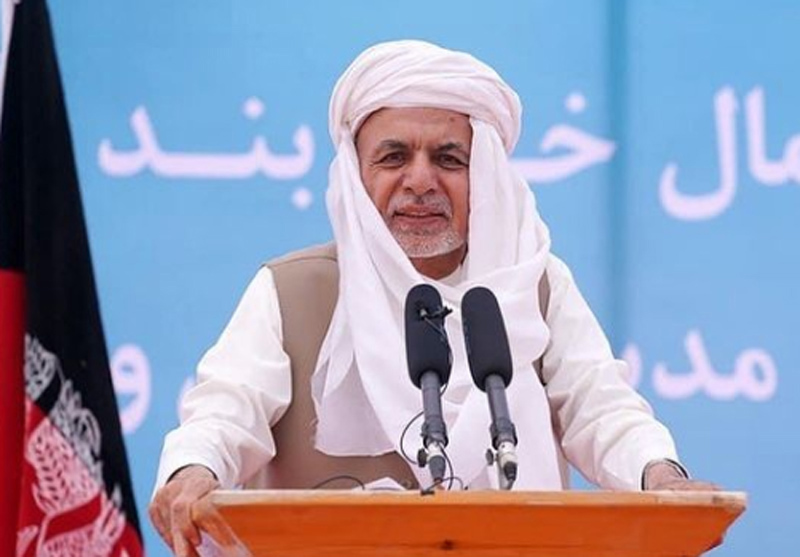 Farid Mamundzay, Afghan envoy to India, cautioned (30th July) China for ignoring Taliban violence and said that if terror groups continue to operate in Afghanistan then it will adversely impact Beijing.

Talking to the Indian press, he stated, “From our perspective, we would want responsible governments like China in this region to pass very strong messages to the Taliban. The message of letting go off violence would be critical to them. China has also suffered from terrorism and would continue to suffer from terrorism if terrorist groups remain operational in Afghanistan.”

The US Charge d’Affaires in Afghanistan, Ross Wilson, urged (31st July) for cease fire and said, “I have met countless Afghans who have lost family members and friends, had to rebuild lives or redraft dreams, relocated or been displaced, by the Taliban’s decades of murder and destruction. This era must end.”

President Joe Biden signed (30th July) an emergency legislation that will reimburse more than a half-billion dollars the National Guard spent on protecting the US Capitol after the violent January 6 insurrection and increase the number of visas for allies who worked alongside Americans in the Afghanistan war.

The US Senate approved the $2.1 billion legislation early afternoon on 29th July with a 98-0 majority and the House of representatives passed it immediately afterward with a 416-11 majority.