It was reported that the Taliban had crossed the front line in the south of the city and is rapidly spreading to other parts of the city.

The governor of Herat confirmed (31st July) that Colonel Abdul Hamid, commander of the 1st Brigade of the Zafar Corps, had been killed in a clash with the Taliban in Guzara district of Heart province on 30th July.Quoting security sources, the Afghan media reported  that some areas in Guzara and Karukh districts of Herat have fallen to Taliban militants.

Conversely, the Afghan Ministry of Defence issued a press release and announced the recapture of Guzara district in Herat province from Taliban by Afghan security forces and public uprisings forces.

It added that more than 100 Taliban terrorists have been killed and injured in the clashes. 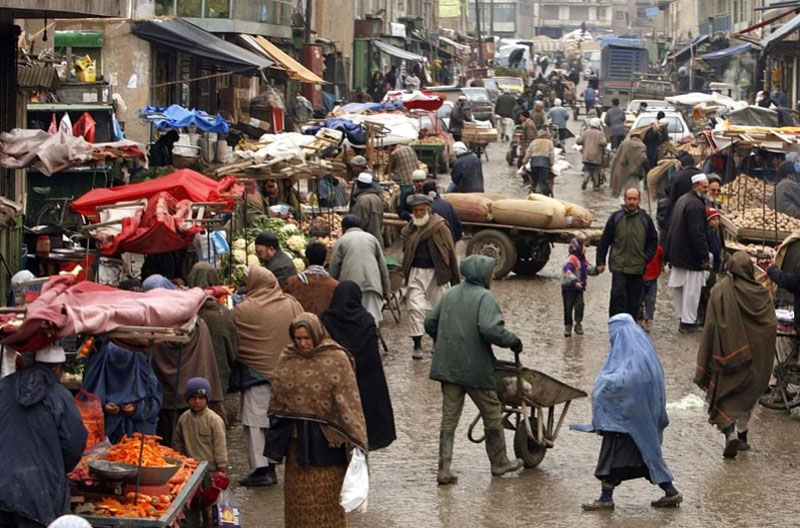 The Afghan Ministry of Defence reported (31st July) that 131 Taliban terrorists were killed, 62 were injured, and five others were arrested in different operations carried out by the Afghan National Defence and Security Forces (ANDSF) in Ghazni, Paktika, Kandahar, Zabul, Herat, Jowzjan, Takhar, and Kapisa provinces. Also, nine IEDs were discovered and defused by the Afghan National Army (ANA).

In a different statement, the Afghan Defence Ministry stated that 10 Taliban terrorists were killed and three others were injured in a clearing operation conducted by the ANDSF at the outskirts of Kunduz provincial centre on 30th July night. Besides, two hideouts, weapons, and ammunitions of the Taliban were destroyed.

Atallah Khogyani, spokesperson for the Governor of Nangarhar province, said in a statement that a top commander of Afghan security forces was killed on 31st July morning in an attack by unidentified gunmen in the first district of Jalalabad.

The Takhar Police announced (31st July) that the Taliban attacked areas around the capital city of Taloqan at 29th July night.

However,   the attack was repulsed due to the resistance of the security forces. The Police confirmed that the Taliban attacked the areas of Qara Parchab, Salakhi Qeshlaq, Khaskapa Wa Choobar around Taloqan. 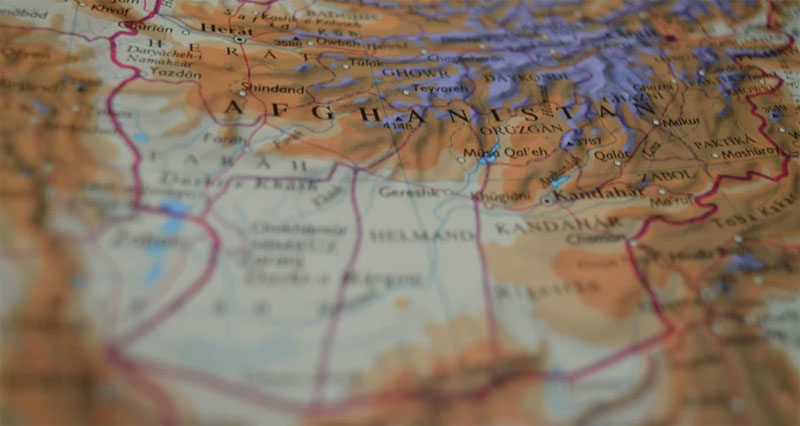 During the battle between the Taliban and Afghan security forces, 13 Taliban terrorists were killed and more than 16 were injured. Whereas, three members of public uprising forces were also injured in the clash.

Members of the Ghazni Provincial Council said (31st July) that two people have been killed and one has been injured in Taliban mortar attacks in the Jaghori district of the province.

Hassan Reza Yousefi, a member of the Ghazni Provincial Council, said that the incident took place on 31st July in the villages of Hotqul and Sadat in the province. He added that mortar shells by Taliban fighters had hit the same areas in the past.

The Afghan Ministry of Interior issued (31st July) a statement and stated that 34 Taliban terrorists were killed and 17 others were injured during a joint clearance operation carried out by the ANDSF and backed by the Afghan Air Force (AAF) in Washir district of Helmand province. In the attack, Taliban’s shadow deputy district governor was also killed.

The Interior Ministry said in another statement that Afghan National Police Special Forces inflicted heavy casualties on Taliban terrorists in Herat province and cleared many areas of Taliban insurgents. According to the statement, “Herat’s police chief also went to the battlefield and, in collaboration with other forces, carried out operational plans to defeat the enemy.”

The Governor’s office of Khost province stated about the killing of at least two civilians by the Taliban during an attack on a national flag gathering event (30th July) in the Yaqubi district of Khost province. Besides, more than 30 citizens were injured in the attack.

According to the ‘Nai - Supporting Open Media in Afghanistan’, the Taliban have looted the equipment of the radio station (Saday Deh Rawood) and destroyed its building after occupying the Deh Rawood district of Uruzgan province. Ahmad Shah Sahel, a spokesperson for the Uruzgan governor stated (30th July) that the Taliban had taken their belongings to Helmand province after destroying the Radio station.

One policeman was killed and two others were injured in a grenade hurled (30th July) at a police patrol car near a factory market in Peshawar. Pakistan Tehreek-e-Taliban spokesperson Mohammad Khorasani claimed responsibility for the attack. 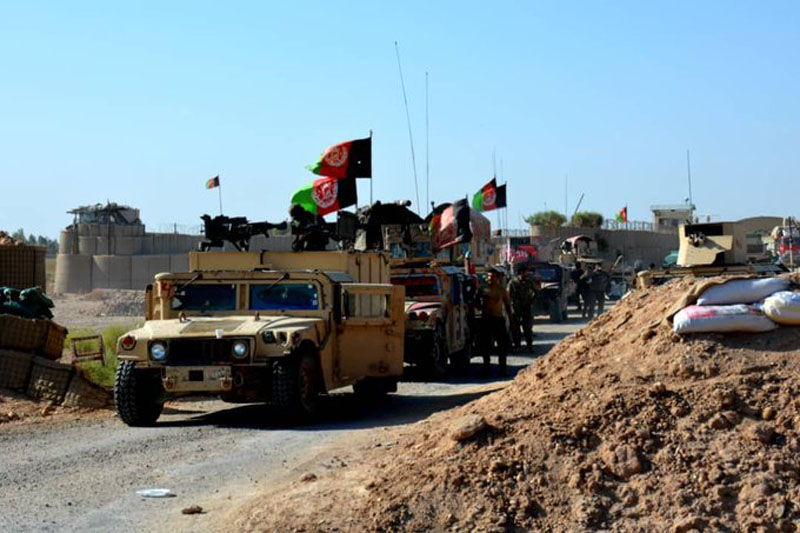 Afghans working with US forces in Afghanistan arrived (31st July) at Fort Lee military base in Virginia. Dozens of vehicles transported translators and former US military personnel from the airport to Fort Lee, Virginia, under the Special Immigrant Visa (SIV) program. President Joe Biden announced their arrival on 30th July.

Afghan lawmakers in defence committees of both the houses of the Parliament have criticized (30th July) the Defence Ministry for inefficiency in fighting with the Taliban. They said that the poor management in the Ministry of Defence in the span of one year under its former leadership is the major factor behind the deteriorating security situation in the country during which over 200 districts have fallen to the Taliban. Hashem Alokozay, the head of the Senate Defence Committee said, “The absence of the former defence minister Asadullah Khalid for seven months last year was one of the major issues that led to challenges in the Ministry of Defence and affected battlefields.”