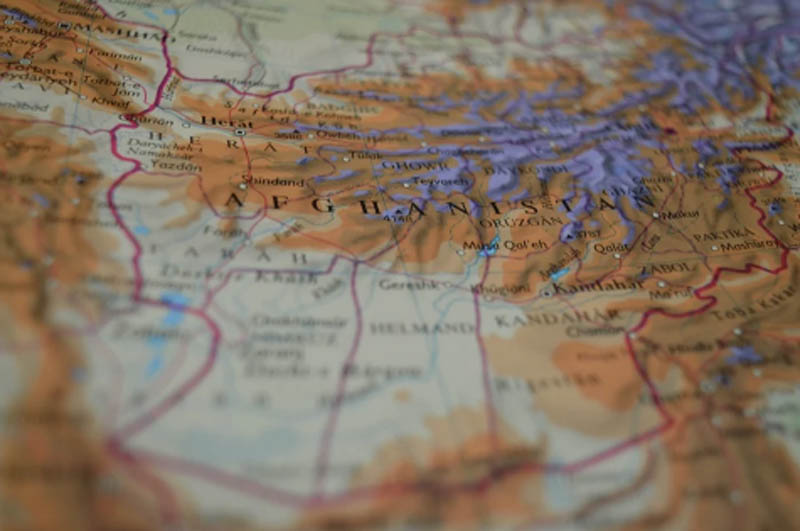 One of the incidents happened in Narinj Bagh village in Qarghayi district in which a bus carrying passengers collided with another vehicle, killing eight people and wounding 10 more,  the provincial governor’s office said in a statement on Saturday as quoted by Tolo News.

Women and children reportedly died in the incident.

Another traffic incident happened in Aziz Khan Kats village in the district in which 12 people were killed and eight more were wounded, the statement said.