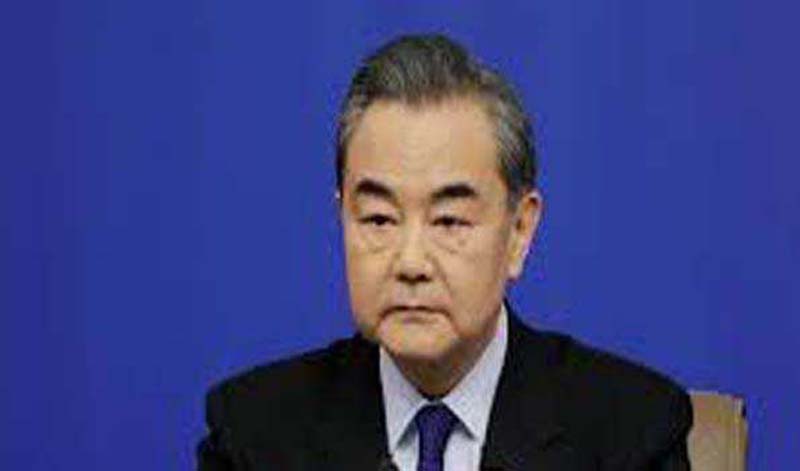 The meeting was held in China's Tianjin, according to the South China Morning Post newspaper.

"The Chinese foreign minister met with Abdul Ghani Bardar, the head of the Taliban political office, on July 28 in Tianjin, as the latter is paying a visit to China," Zhao said at a briefing.