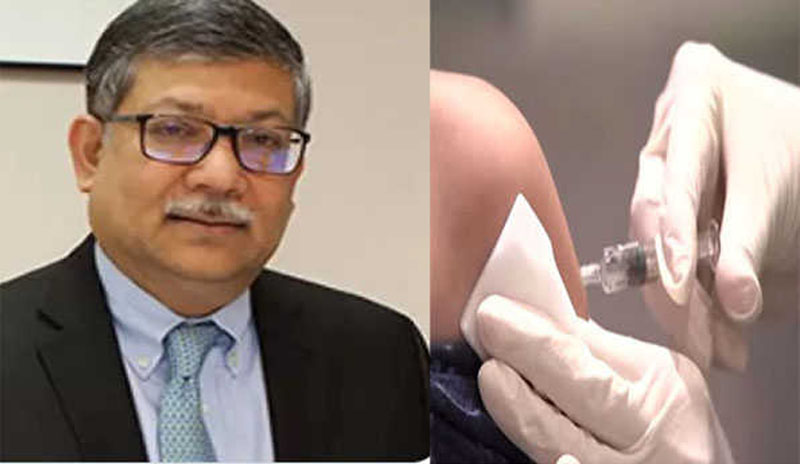 Dhaka/UNI: Bangladesh government has decided to vaccinate the Rohingyas as part of an inclusive vaccination programme.

Although no start date was offered, a preliminary decision was announced that in the first phase, those who are above 55 years old will be considered.

Foreign Secretary Masud Bin Momen, while talking to reporters on Tuesday, said the host communities around the Rohingya camps have frequent communication with the Rohingyas and the government wants to keep both protected.

He said the age bar will be brought down gradually in line with the supply of the vaccines in Bangladesh from different sources.

The Foreign Secretary said there will be no discrimination in terms of vaccination considering the "practicality" - the fact that no one is protected unless everyone is protected from a contagion.

Earlier, UNHCR, the UN Refugee Agency, sought stronger global support for refugee vaccinations in Asia, including Rohingyas who are living in Bangladesh. Bangladesh is now hosting over 1.1 million Rohingyas in Cox's Bazar and Bhasan Char.

The vaccination of refugees was scheduled to start by the end of March 2021. However, the date had to be postponed as the arrival of the COVAX vaccines was delayed.

Responding to a question on air-bubble with India, the Foreign Secretary said they are in discussion and a proposal regarding resumption of this special arrangement is in place.

He hoped that the air-bubble arrangement would be resumed at a mutually convenient time in August on a limited scale as the situation in India is improving.