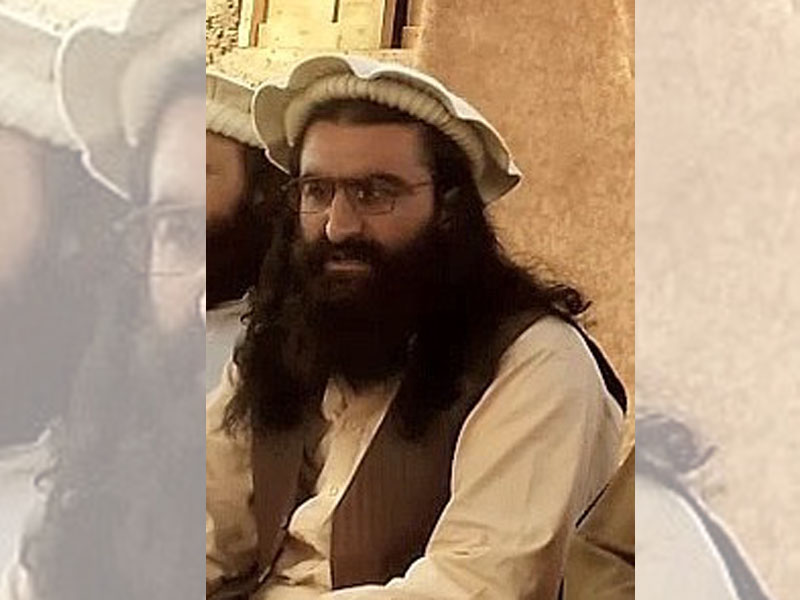 Tehrik-e-Taliban Pakistan (TTP) leader Noor Wali Mehsud has said the relationship with Taliban in Afghanistan is based on brotherhood, sympathy, and Islamic principles.

The TTP leader appeared for an interview with CNN recently when he made the remarks.

The TTP leader acknowledged that the victory of the Afghan Taliban in Afghanistan is not limited to the country but it is a victory for the entire Muslim people in the world, Khaama Press reported quoting the CNN interview.

Afghanistan is witnessing a resurgence of violence in recent times as foreign forces started to leave the nation.

The Taliban has gained several regions in the war-torn nation.

The Taliban group has even started torturing innocent civilians in various places of the country.

Videos of such incidents are flooding the social media.