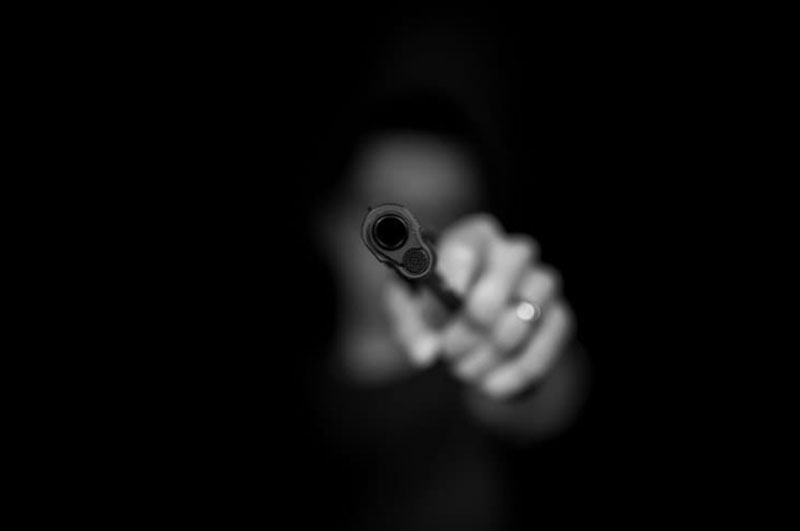 The incident occured as result of the Pakistan Occupied Kashmir Legislative Assembly was declared.

Results of the 45 seats of the Assembly were declared on Sunday.

Police told the news portal that the clash erupted between PPP and PTI workers. In the ensuing gunfire, Ahmed was killed on the spot and Ramzan died on the way to the hospital.