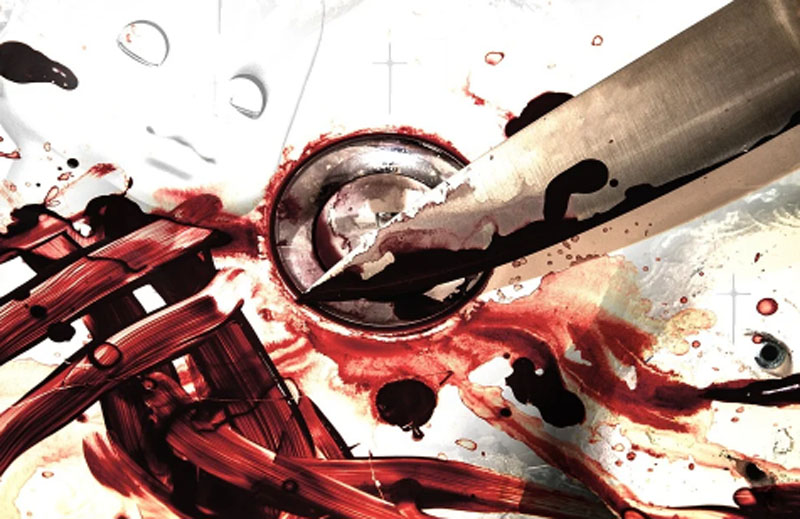 Kabul: The Taliban leaders were recently caught on camera beheading an Afghanistan security force member, an episode showcasing the brutality of the group now trying to recapture the war-ravaged nation once again.

Journalist Vivek Bajpai shared the video and tweeted: " Disgusting video: An injured member of security forces was beheaded by Taliban."

Afghanistan is once again witnessing a spike in violence ever since foreign forces started leaving the country.