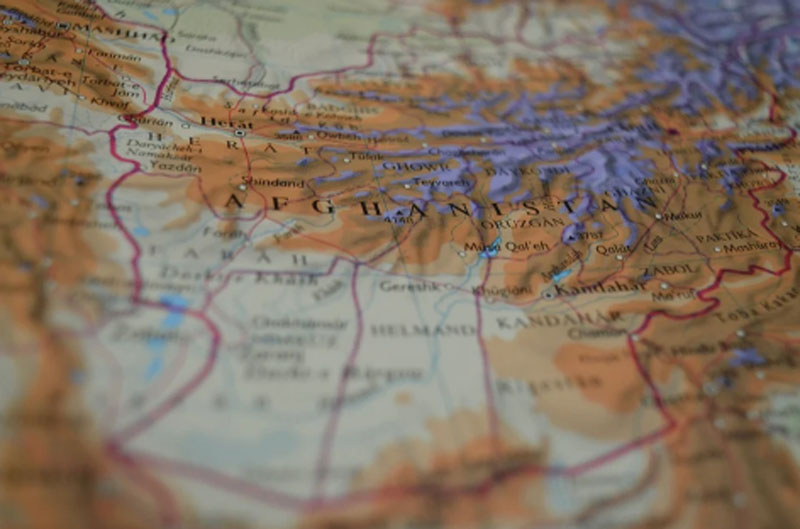 Kabul:  Taliban key members have been killed and nine other militants were injured during a recent clash in Afghanistan's Jawzjan province, media reports said on Tuesday.

Afghanistan has been witnessing a resurgence of violence in recent times after foreign forces started to move out from the country.

The Taliban captured several regions in the country.

Several videos have now become viral where Taliban terrorists could be seen torturing civilians which include women.