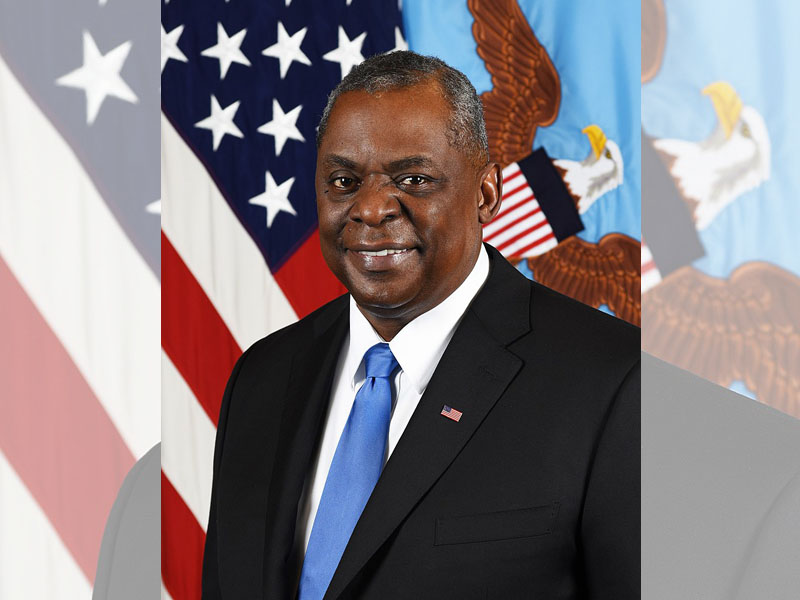 Kabul:  US Defense Secretary Lloyd Austin has said the Afghanistan security forces should first make sure they could slow the Taliban's momentum before attempting to retake territory.

"They are consolidating their forces around the key population centers," Austin told reporters during a visit to Alaska as quoted by Tolo News.

"In terms of whether or not it will stop the Taliban, I think the first thing to do is to make sure that they can slow the momentum," he said, adding that he believed the Afghans had the capability and the capacity to make progress, but "we'll see what happens."

Afghanistan is witnessing a rise of Taliban forces ever since foreign forces started moving out of the territory.

The Taliban forces have taken control over several regions.