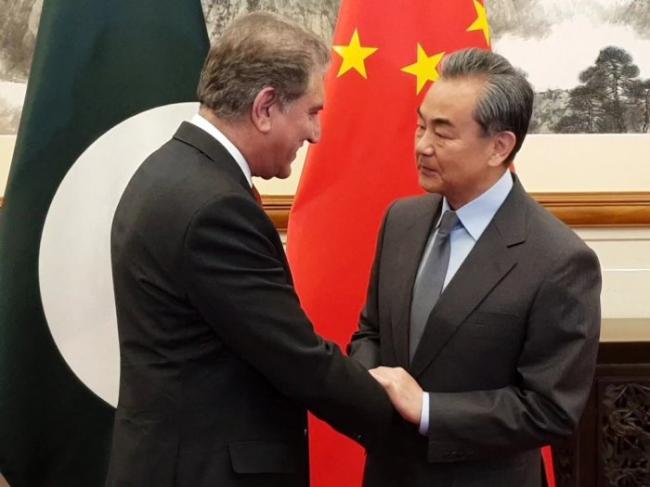 Islamabad, Beijing want all warring parties in Afghanistan to agree on a comprehensive ceasefire

During the meeting, the two ministers called on all warring parties in Afghanistan to agree on a comprehensive ceasefire and work together to achieve a broad-based, inclusive and negotiated political settlement.

Afghanistan is witnessing a resurgence of violence ever since the foreign troops started to move out of the country.

The Taliban forces have started capturing several regions in the country.