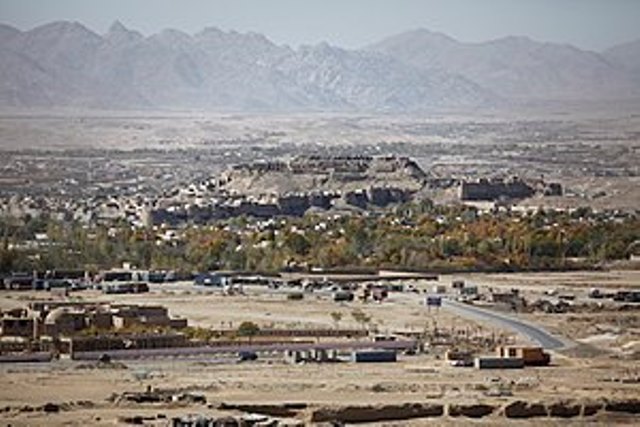 Kabul: Residents of Malistan district in Afghanistan's Ghazni province have claimed that the Taliban shot and killed 43 civilians and security force members after the group attacked the district earlier this month, media reports said on Monday.

Among those killed were two young men whose father said they were killed while leaving the area with their families and that they were not government employees or security force members, reports Tolo News.

“Taliban fighters after entering Malistan district committed war crimes and killed civilians who were not involved in the fighting. They attacked people’s homes and after looting their property, they burned residential houses,” Mina Naderi, a civil society activist from Ghazni, who read a joint statement from Malistan residents at a press conference in Kabul on Sunday, was quoted as saying by Tolo News.

“In the center of Malistan district, they (Taliban) also destroyed and looted shops,” she added.

According to the news portal, the Taliban group has rejected the claim.