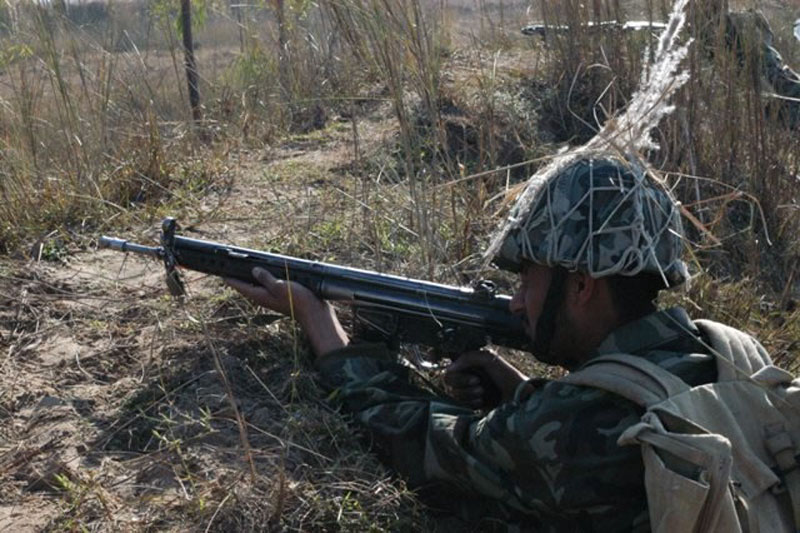 Frontier Constabulary, Levies Force and other militia personnel have been removed from frontline positions on the British-era frontier, Pajhwok Afghan News reported.

Pakistan's Interior Minister Sheikh Rashid Ahmed said the Frontier Constabulary in Balochistan and other militias working under the Interior Ministry had been called back from border patrols.

Linking the move to escalating insecurity in the neighbouring country, he said in an interview: “Now regular army troops are manning the Durand Line.”

The Durand Line is the 2,670 km land border between Afghanistan and Pakistan  established in 1893 as the international border between British India and Emirate of Afghanistan by British diplomat Mortimer Durand of the Indian Civil Service, and Abdur Rahman Khan, the Afghan Emir, to fix the limit of their respective spheres of influence and improve diplomatic relations and trade.