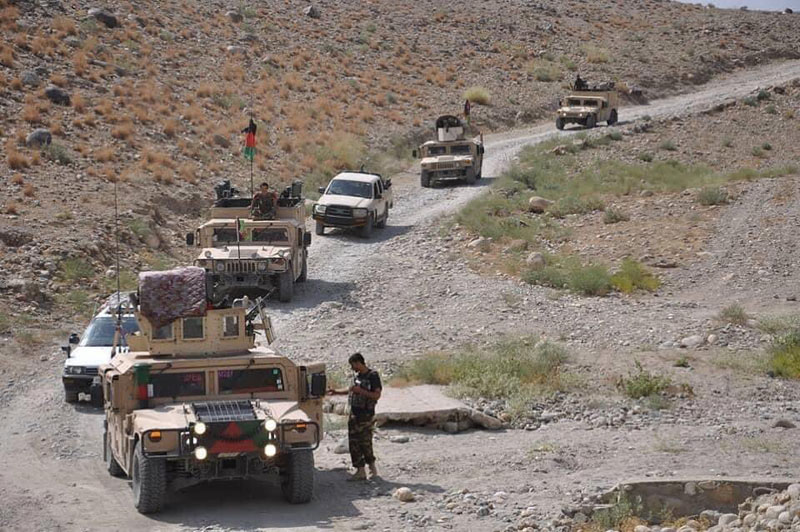 Kabul: While the Afghanistan forces wage a relentless offensive against the insurgents killing at least 175 in just the past two days, media reports said the Taliban is slowly gaining control over Afghanistan soil ever since the foreign forces are moving out of the war-ravaged country.

For two decades the Afghan government has relied heavily on American military power to defend against the bloody insurgency of the Taliban, a radical Islamic organization that seized control of the country in 1996, reported the news portal.

During the Taliban’s five-year rule – which was almost universally shunned by other governments but supported militarily and politically by Pakistan – women were prohibited from working, attending school or leaving home without a male relative. Men were forced to grow beards and wear a cap or turban. Music and other entertainment were banned, the news portal reported.

A person who will not be following the rule is facing the risk of being publicly lashed, beaten, or humiliated. Women who disobeyed these rules were sometimes killed.