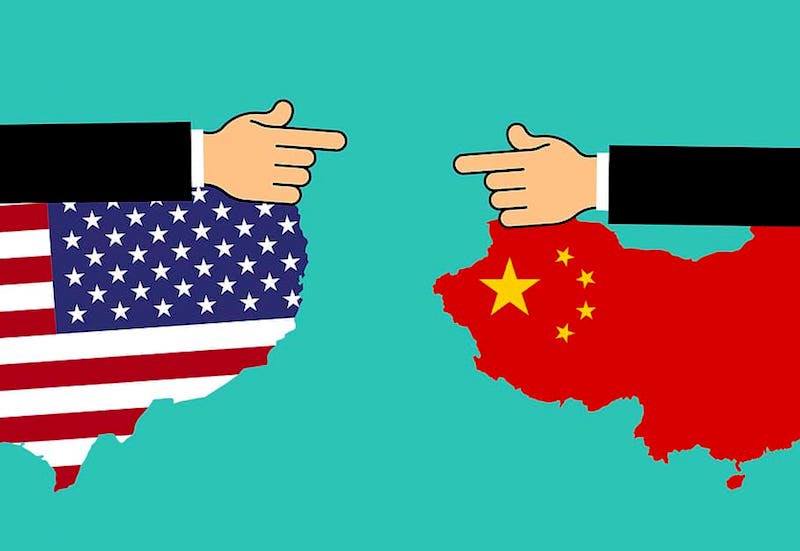 China threatens to impose reciprocal sanctions against 6 US individuals

Beijing:  A Chinese Foreign Ministry spokesperson has said his nation will impose sanctions against six individuals and one entity of the US.

He said the move will be made as a  reciprocal countermeasure against the recent "erroneous practice of the US targeting Hong Kong".

The so-called “Hong Kong Business Advisory” concocted by the US to smear the business environment in Hong Kong, and its illegal sanction on several officials of the Liaison Office of the Central People’s Government in the Hong Kong SAR, gravely violate international law and basic norms governing international relations, and severely interfere in China's internal affairs, the spokesperson told Global Times.

“China firmly opposes and strongly condemns this,” said the spokesperson.

“I would like to stress once again that Hong Kong is China's Special Administrative Region and its affairs are an integral part of China's internal affairs,” the spokesperson noted.

“Any attempt by external forces to interfere in Hong Kong's affairs would be as futile as an ant trying to shake a big tree,” the spokesperson added.