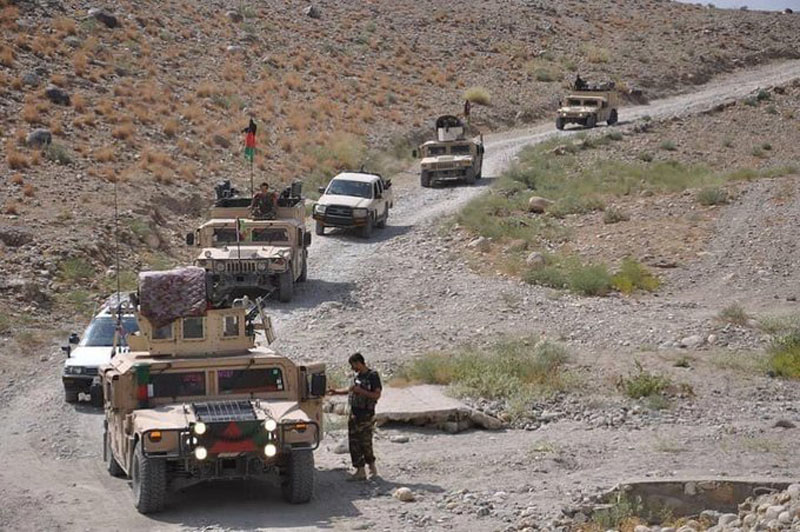 Kabul: Afghanistan's Ministry of Defence on Sunday said as many as 175 terrorists were killed during operations conducted in several provinces in the country in the past 24 hours,

" Also, 9 IEDs which were placed by Taliban on public roads, were discovered & defused by Afghan National Army," the statement read.

Afghanistan is witnessing violence in recent times since the foreign forces started to move out from the country.

The Taliban group has captured several regions in the war-hit nation.