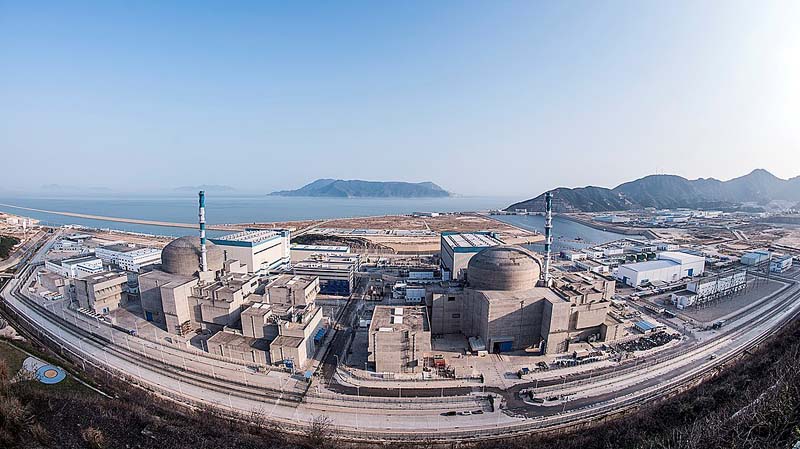 Beijing: French co-owner of Taishan Nuclear Power Plant, which is located in China’s southern Guangdong province, on Thursday said it might be left with no other option but to shut down amid troubles faced by it.

The spokesperson for Electricite de France (EDF) told CNN on Thursday that while it was "not an emergency situation" at the Taishan Nuclear Power Plant, located in China's southern Guangdong province, it was a "serious situation that is evolving."

If the reactor was in France, the company would have shut it down already due to "the procedures and practices in terms of operating nuclear power plants in France," the spokesperson told the American news channel.

The spokesperson did not directly call on China to halt operations at the plant, noting it was a decision for its Chinese partner and majority shareholder in the plant, the China General Nuclear Power Group (CGN).

Chinese authorities have denied any danger at the plant, saying soon after CNN's exclusive report that there was "no abnormality in the radiation environment" and the safety of the plant was "guaranteed." Authorities declined to answer follow-up questions regarding Framatome's warning to US officials.