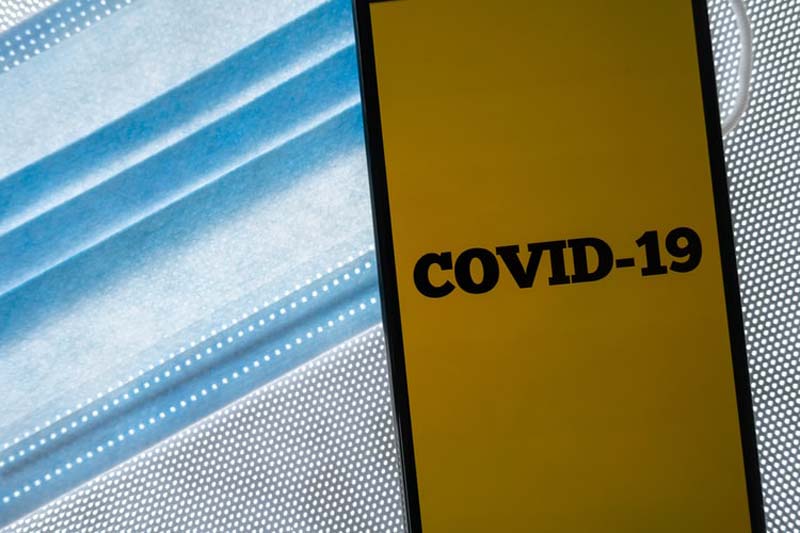 Islamabad: Pakistan has now become the 30th nation in the world to cross   the grim milestone of 1 million cases.

According to the NCOC, 25,215 tests were conducted in the last 24 hours and the positivity ratio was below 6%. The current positivity rate stands at 5.65% and the total number of cases are 1,000,034, Geo News reported on Friday.

Pakistan added 1,841 new COVID-19 cases over the past 24 hours, the National Command and Operation Center (NCOC) said on Saturday.

The NCOC, a department leading Pakistan's campaign against the pandemic, said that the country's number of overall cases rose to 1,001,875 amid concerns of the fourth wave.

According to a statement by the NCOC, the country's southern Sindh province has been the worst hit, with a total of 363,101 confirmed cases, followed by east Punjab province where the disease was detected in 352,153 people.

A total of 22,971 people died of the disease, including 32 patients who died over the last 24 hours, the NCOC said, adding that 2,551 are in critical condition.