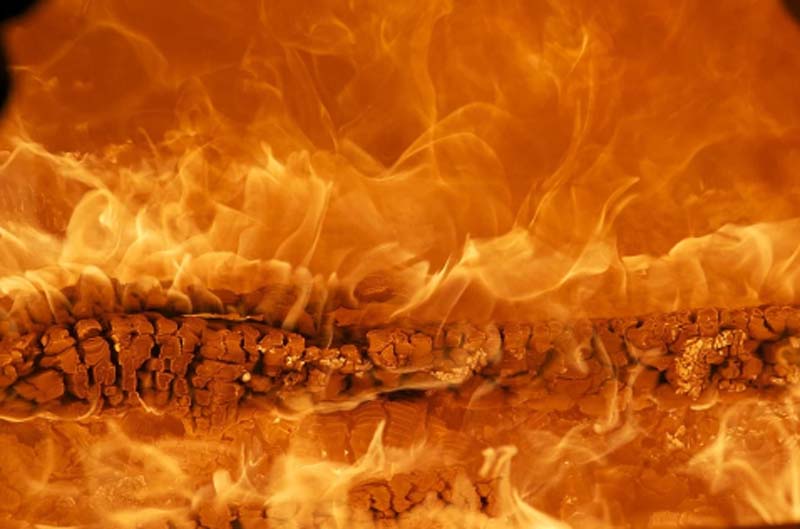 Changchun/UNI/Xinhua: Fourteen people were confirmed dead and 26 injured after a fire broke out on Saturday afternoon at a warehouse in Changchun, capital of northeast China's Jilin Province, local authorities said.

The accident happened at a logistic warehouse in Changchun's Jingyue high-tech industrial development zone, according to officials with the zone.

Among the injured, twelve were in severe condition.

Rescue efforts are still underway. Authorities are also investigating the cause of the accident.