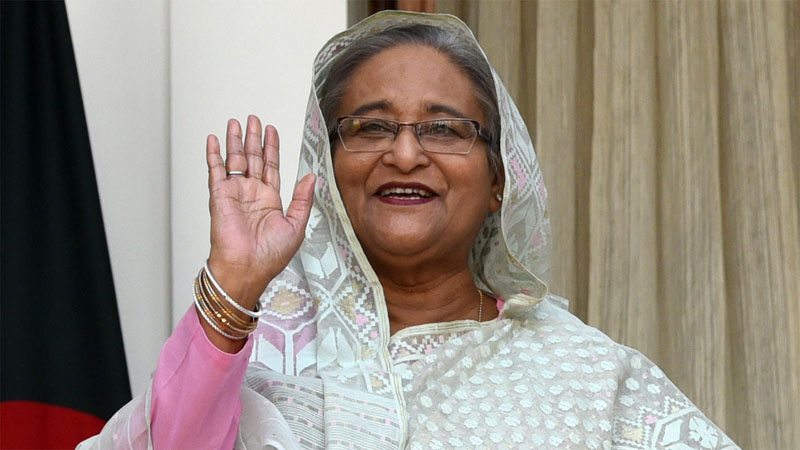 The mangoes were handed over to the Pakistan prime minister’s protocol at the Prime Minister’s Office on the Eid-ul-Azha day, the Bangladesh High Commission in Islamabad said in a statement on Friday, reports bdnews24.

Pakistani officials said Hasina’s gift to Imran “will remain symbolic in the relationship between the two South Asian nations”, according to the statement as quoted by the news portal.