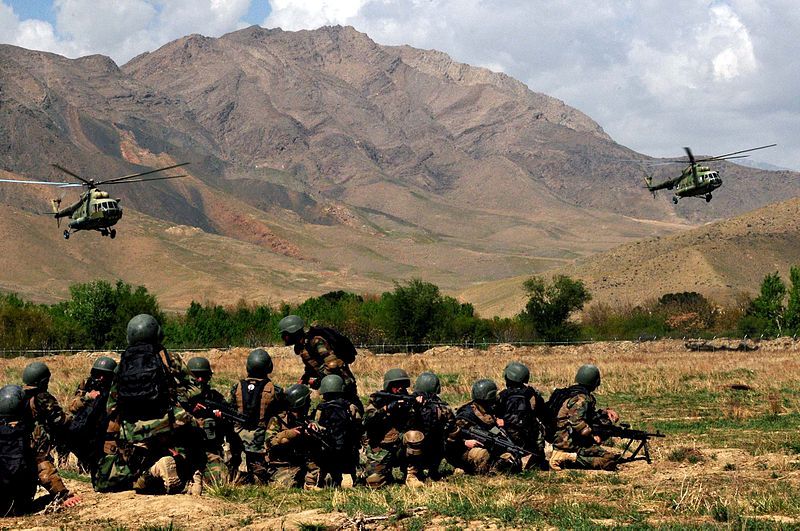 Kabul: The Afghan National Defense and Security Forces (ANDSF) on Friday retook control of the  Karokh district in Afghanistan which was captured by Taliban, media reports said.

“A joint attack was carried out against the Taliban positions. These brave men managed to swiftly recapture this district from the Taliban,” Jailani Farhad, a spokesman to Herat governor, told Tolo News.

Afghanistan is witnessing a resurgence of violence as foreign forces are moving out of the country.

The Taliban took control of several regions in recent times.