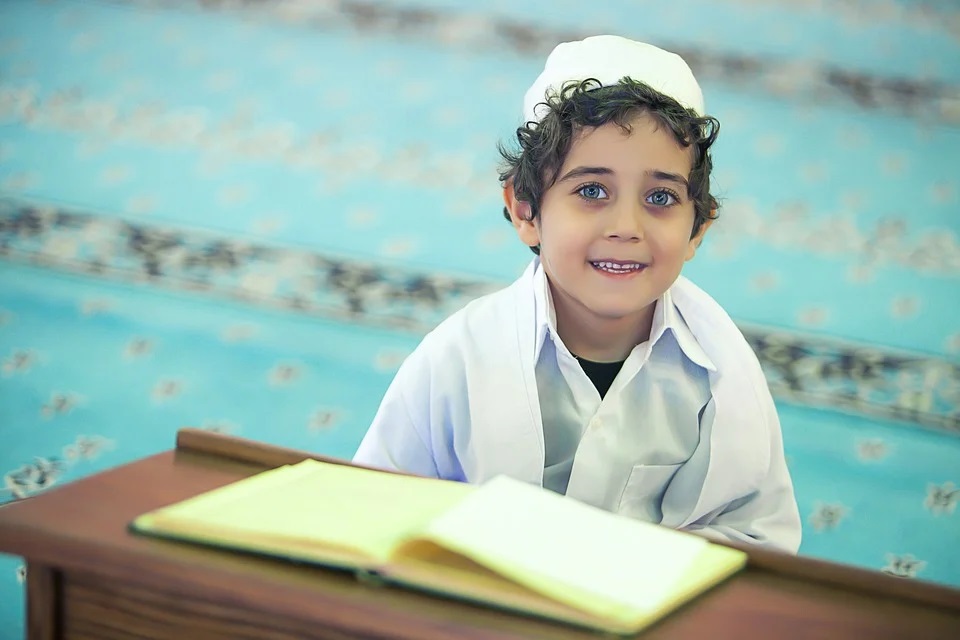 The Sri Lankan Cabinet this week approved an amendment to the Civil Procedure Code, allowing Muslim marriages and divorces under the common law governing marriage and divorce of citizens of Sri Lanka.

The existing Muslim Marriage and Divorce Act in Sri Lanka governs marriages and divorces of the Muslim community which includes specific provisions what many believe are inherently discriminatory against women of the community, the Daily Mirror said.

Rights activists had long been demanding the change in the law which debarred women from the community to register their marriage without the approval of their parents.

The proposed amendment argued that under the 12th section of the constitution, no citizen shall be discriminated against on the grounds of race, religion, language, caste, sex, political opinion, place of birth, or any such grounds.