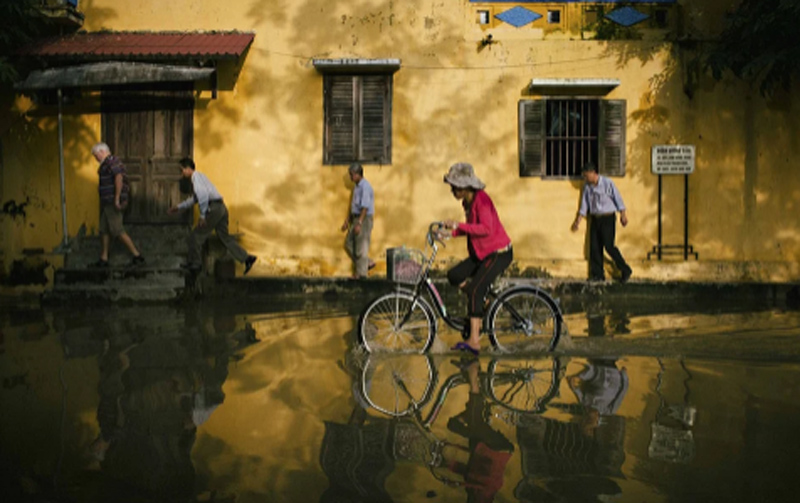 Several people were left trapped in the rising water.

More than 500 people were eventually rescued from the tunnels in Henan province, officials told BBC.

Heavy rains have reportedly caused damage in the region.

Above ground, roads have been turned into rivers, with cars and debris swept along in fast moving currents. A number of pedestrians have had to be rescued, reports BBC.

Rains have hit several cities in the province.